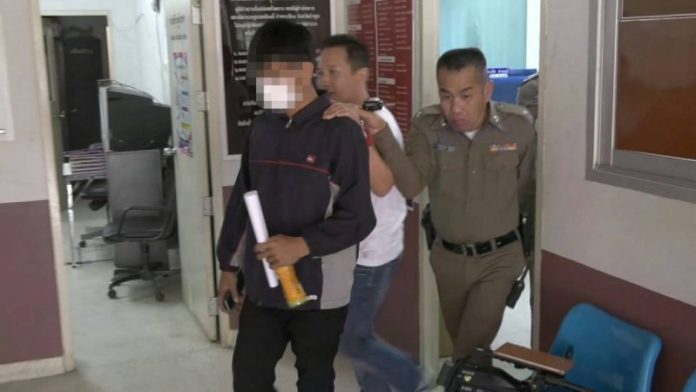 A man has been arrested for raping a 13-year-old girl in Lamphun over Songkran.

The rape is alleged to have occurred April 14 in a village in Mueang Chie, Mueang Lamphun with the accused named only as Mr. Supakorn, 26

The girl was admitted to Lamphun Hospital with a torn vagina with tear marks as long a nine centimeters.

The story itself went viral on social media April 16 after a relative of the girl appealed for help as local police had failed to take action and they wanted to hire a lawyer.

According to the Facebook post, a village headman had also offered the family 50,000 baht to drop the matter but the family wanted the rapist brought to justice.

The accused was eventually arrested yesterday, April 17 only after the Facebook post had gone viral and was charged with dealing with a minor child under the age of 15 for obscenity and molesting a child under 15. 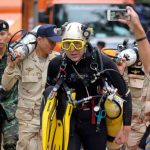