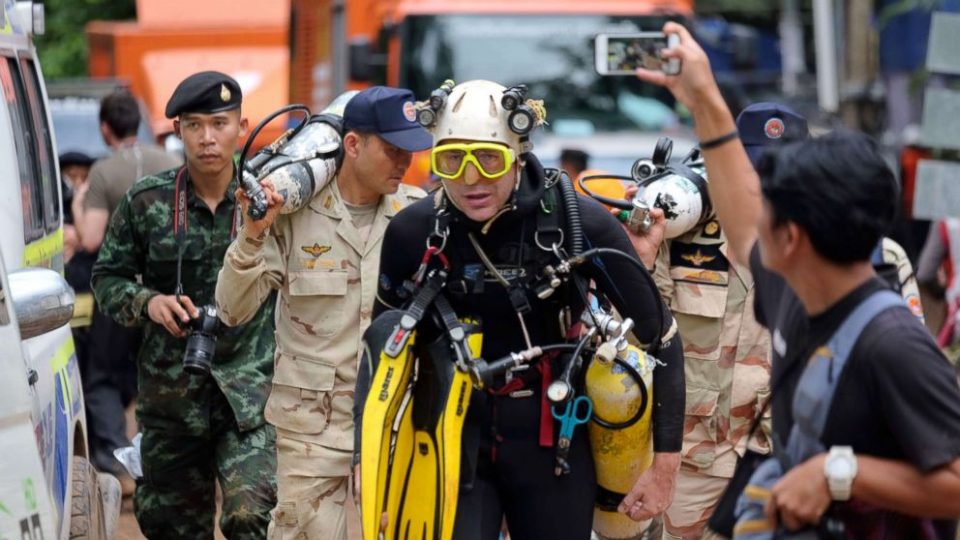 A British diver, who heroically saved young soccer players from a flooded cave in Thailand, had to be rescued himself this week.

Josh Bratchley was part of an elite team of divers who helped save the 12 boys and their coach last year.

On Tuesday he got trapped in a flooded cave in Tennessee. Bratchley and was stranded for nearly 30 hours without food or water.

Americas CBS News spoke to the driver who rescued the driver. The cave was located on private property in Jackson County. Bratchley was reported missing around 1 a.m. Wednesday morning, officials called in dive experts from out-of-state.

CBS News had spoken with the first rescuer to arrive. He ventured into the cave alone, not knowing if he would find Bratchley alive.

Josh Bratchley and 4 other divers were exploring a cave more than 60 miles Northeast of Nashville Tuesday. Bratchley got separated from the group losing contact with the Rope guiding him through the water so muddy there was Zero visibility.

Bratchley is not just an experienced cave diver, he was a member of the elite group of British Rescuers in July, who successfully pulled 12 youth soccer players and their coach from a flooded cave in Thailand, but now Bradley was trapped in a cave that presented special challenges.

The American cave driver who rescued Jagged Bratchley had said: “it’s just a lot of ups and downs, jagged rock turns, silty, low low low visibility.” Edd was one of the rescuers who were first on the scene and he decided not to wait to enter the cave. He said, “ the whole time I was looking up in the gaps with very little visibility I was looking for a body because I really thought there would be a dead body”.

Bratchley found his way to an open space, the water around him was 40 ft deep, but he climbed to a shelf in the cave to where the water was about seven feet above him.

CBS News asked Ed, “when you found the diver, what did he look like”. Ed replied “ He was covered in mud, head to toe in mud. There wasn’t a spot on his body that was not covered in mud.

Broccoli had been trapped for more than a day, but the rescuer had guided him out in less than an hour. He had been checked out by a doctor, but refused any medical treatment, then he asked if he could order a pizza. 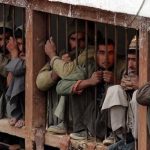 10 Worst Prisons in the World 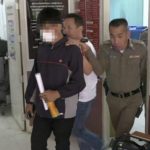