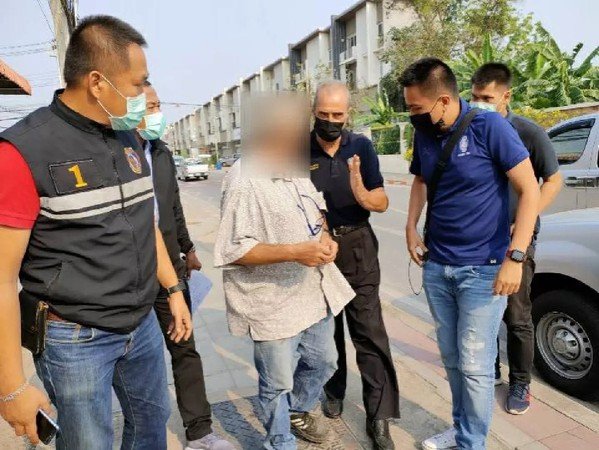 Police said they tracked down the suspect after the three-year-old girl’s parents filed a complaint saying he allegedly molested their little daughter on February 9.

The parents said they had let their girl play with the man’s son at his house after he offered to babysit and feed the girl,” a police officer said. “Later that day, the girl told her parents that the suspect had allegedly touched and licked her private part while she was at his house, prompting them to file a complaint.”

Police then contacted the Taling Chan Criminal Court to issue an arrest warrant for the suspect on the grounds that he allegedly molested a girl under 15 years of age regardless of the victim’s consent and took a minor away from her parents for the purpose of sexual harassment.

On being arrested, Aldo denied the charges. He was taken to Thammasala Police Station for interrogation. 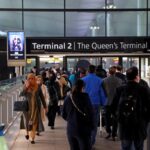 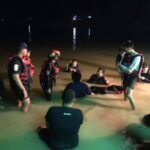