Home » Man admits to repeatedly molesting his own teen daughter 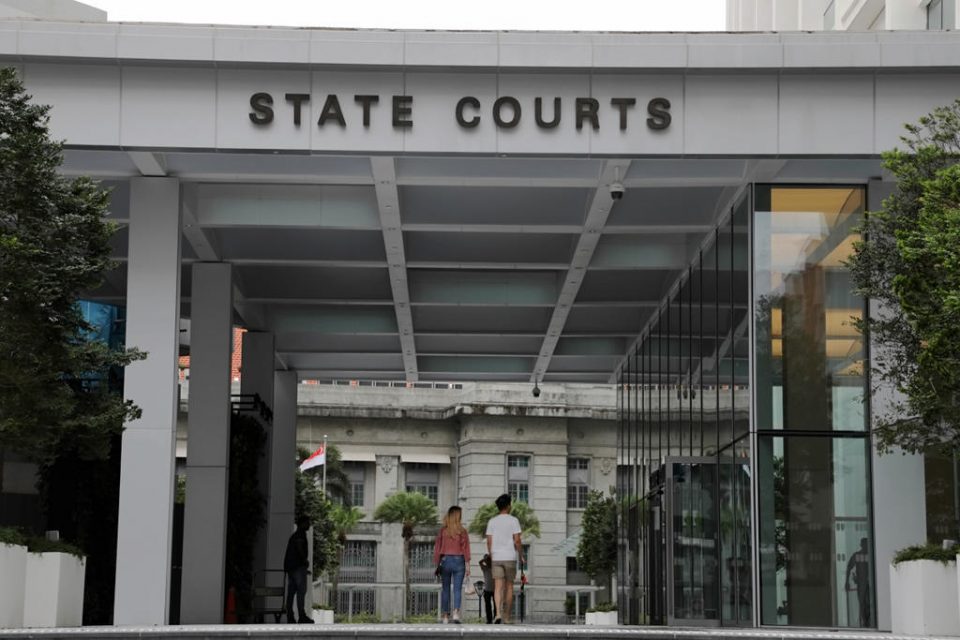 Man admits to repeatedly molesting his own teen daughter

A 47-year-old man admitted in court to molesting his teenage daughter repeatedly, often taking advantage of her when he assumed she was asleep.

The Singapore permanent resident, who is from the Philippines, pleaded guilty on Tuesday (March 17) to three counts of molestation.

Two other similar charges involving the same girl will be considered during sentencing.

In November 2016, thinking that his then 13-year-old biological daughter was asleep, he crept towards the girl and molested her.

The girl was actually awake and aware of what her father was doing, but she did not know how to react.

After a few minutes, the man left the room in their home.

He then molested her on several other occasions until she finally made a police report the following year.

Deputy Public Prosecutor Stephanie Koh said that the offences took place when the man, who cannot be named owing to a gag order to protect the girl’s identity, and his daughter were alone at home.

Details of locations where the offences took place have been redacted from court documents.

After the 2016 incident, he preyed on her again in July 2017, when she fell asleep in a bedroom they were in.

This time, she was jolted awake. But it did not stop him and he continued molesting her before walking away.

“She did not report the matter to her mother as she did not know how to break the news to her.”

The girl finally told a school counsellor about her ordeal on July 27, 2017.

The counsellor alerted the Child Protective Service (CPS) and the girl made a police report later that day.

The CPS then arranged for the girl to be removed from her parents’ care and she was placed in a home for young people. She was later placed in the care of a foster family.

At her mother’s request, she was allowed to visit relatives in the Philippines during the school holidays in June 2018. The girl has not returned to Singapore since.

The man was offered bail of $80,000 on Tuesday and will be sentenced on Thursday.

For each count of molestation, he can be jailed for up to five years and fined or caned. 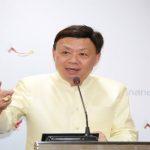 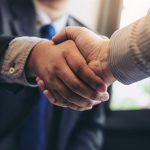 No more touching – your life is going to change