Home » Man, 25, charged with murder after 60-year-old stabbed to death 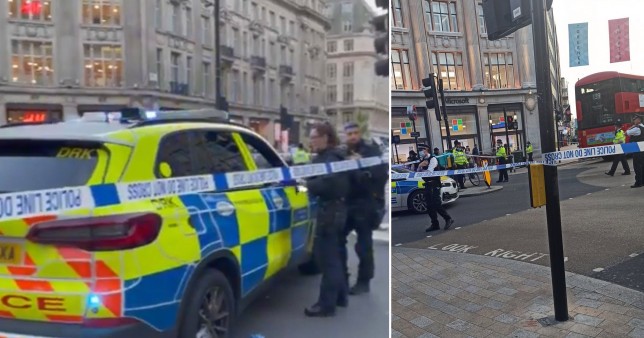 A man has been charged with murder after a 60-year-old was stabbed to death in Oxford Circus.

He was charged on Friday after police launched a murder investigation into the fatal incident.

Police were called shortly before 8pm on Thursday, July 1, to reports of a man stabbed at Oxford Circus, close to the junction with Regent Street in central London.

The victim, who has not yet been named, was found with stab injuries and taken to hospital where he later sadly died.

His next of kin has been informed and are being supported by specially trained officers.

A post-mortem examination will be scheduled in due course. 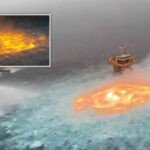 Fire erupts in middle of the ocean after underwater gas leak 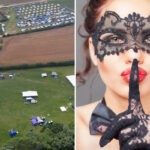