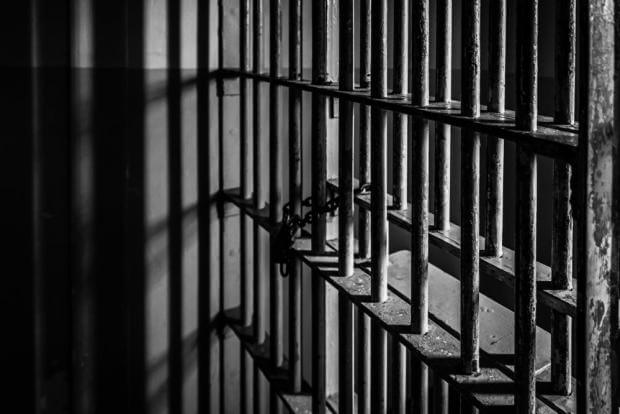 A Malaysian citizen was given more than 10 years in jail for insulting Islam and the Prophet Muhammad on social media, police said Saturday, one of the country’s harshest such sentences in recent years.

The person found guilty, known only as Facebook user “Ayea Yea”, was jailed for 10 years and 10 months after pleading guilty to ten charges of anti-religious activity and the misuse of communications networks, said national police chief Mohamad Fuzi Harun.

In a statement, Mohamad did not specify the number of charges for each offence, but said they would be served consecutively.

Under Malaysian law, those found guilty of anti-religious activity can be punished with a jail term of two to five years.

Three other social media users have also been charged with insulting Islam and the Prophet Muhammed, as well as causing racial disharmony.

One who pled guilty will be sentenced next week, while the other two will be held without bail.

“The police advise the public not to misuse social media or communication networks by uploading or sharing any form of provocation that can touch racial and religious sensitivities,” Mohamad said.

In 1969, deadly riots erupted between members of the majority Malay community and ethnic Chinese, which still haunt the country. 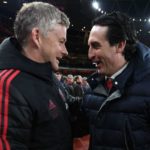