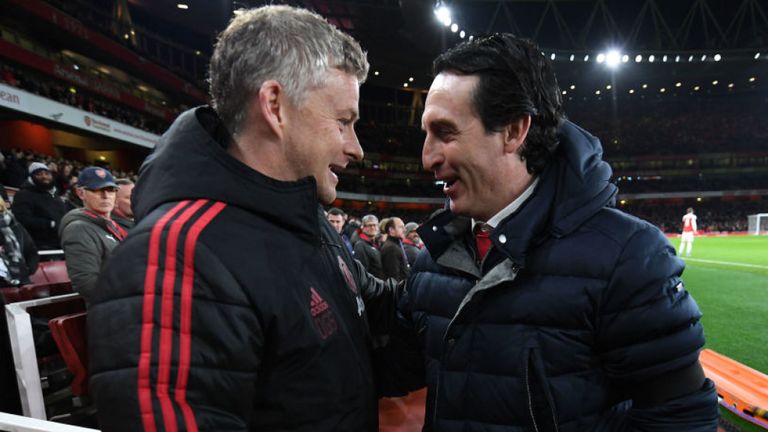 Another United Record Up For Grabs

The class of 93 lost their next away match 1-0 at Chelsea so all Solskjær has to do is beat Arsenal today, and Wolves on April 4th, to create more history. The way they’re going who would back against them!

Romelu Lukaku is on fire right now with six goals in his last three games in all competitions. With all United’s injury problems he’s stepped up to the plate in a big way. Possibly benefiting from sitting close to the former United super sub who’s now managing the team. Some of Solskjær’s magic dust might have landed on Lukaku’s broad shoulders. Today he will be going for his fourth double in succession and his strength might be too much for Arsenal. 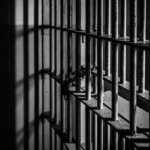 Malaysian jailed for more than ten years for insulting Islam 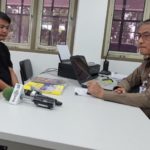