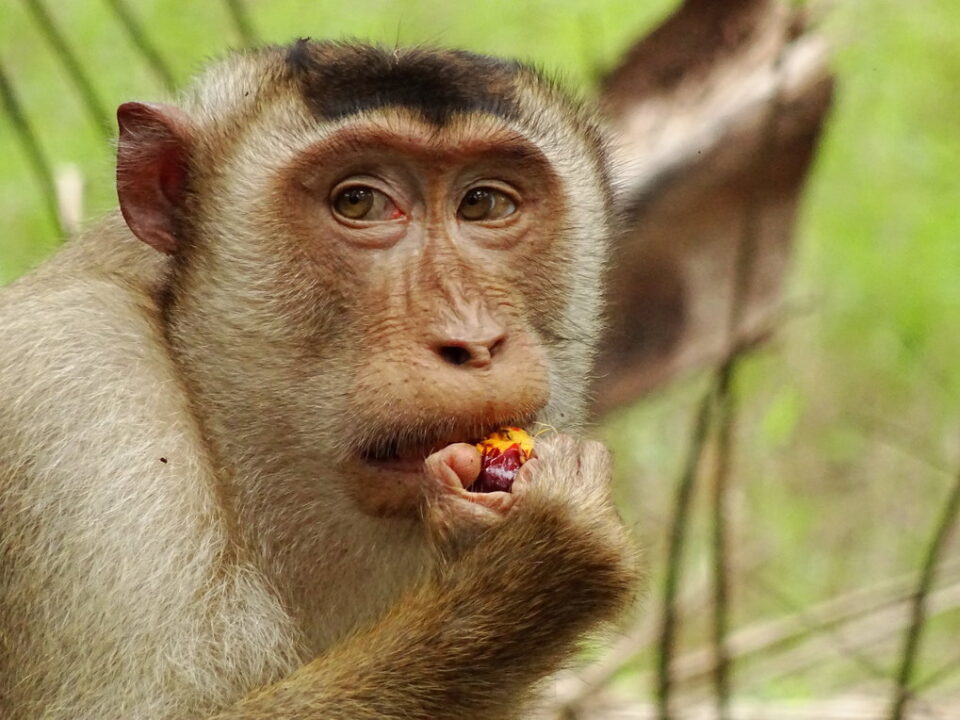 Officers revealed that they received a tip off that an animal smuggling gang was using Highway no.359 in Sa Kaeo as a route to smuggle wild animals to local restaurants that feature wild animals as their signature dishes.

Police officers reportedly waved down a suspicious pickup truck but the driver did not stop and tried to drive away.

As officers were chasing it the truck smashed into a nearby traffic sign, after which the driver managed to get away.

On the truck’s flatbed officers reportedly found 45 long-tailed macaques from 2-month to one year old being locked in 25 plastic cases. One monkey has reportedly died from the impact.

Officers are investigating the truck and other evidence to track down the gang behind this smuggling operation. The 44 macaques will be sent to Wild Animal Rescue Centre 1 in Nakhon Nayok province for physical checkup. 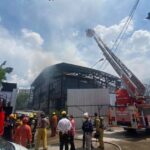