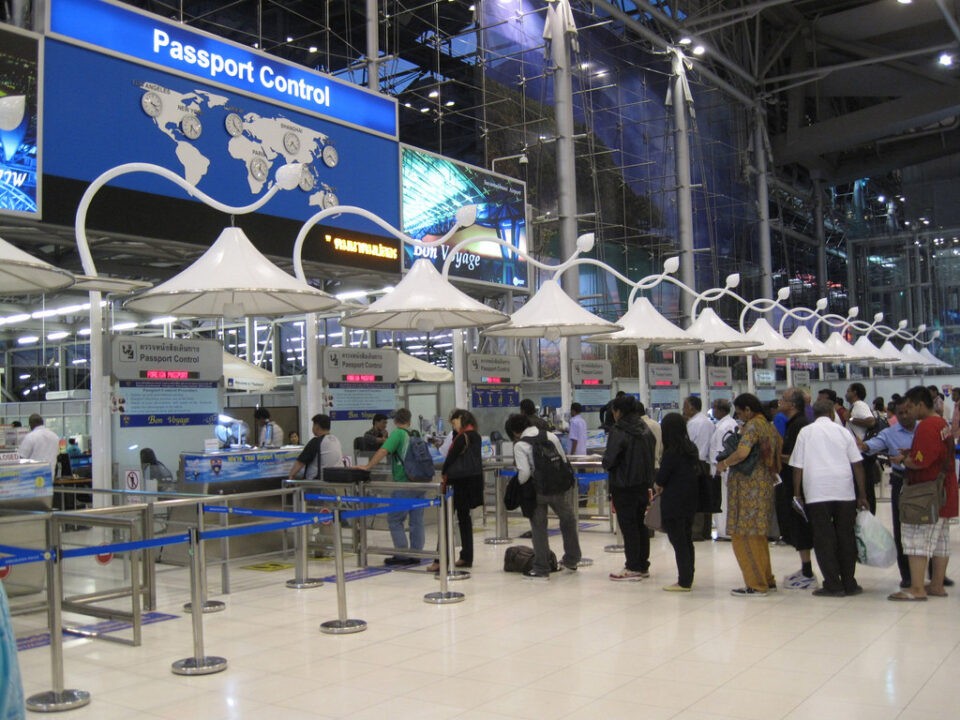 Prime Minister Prayut Chan-o-cha is in talks with related agencies about offering long-term residency in a bid to attract more investors to Thailand after the country’s reopening, said government spokesman Thanakorn Wangboonkongchana.

The meeting was intended to discuss new ways to attract foreign investors to Thailand post-Covid 19.

However, details of the approaches will be discussed on a later date as the government needs to thoroughly consider the pros and cons, Mr Thanakorn said.

The meeting also discussed Thai Airways International Plc’s (THAI) debt-rehabilitation plan, after the airline reported an improved performance after the restructuring, he said.

In the first week of the country’s reopening on Nov 1, more than 20,000 international visitors have entered the country, Mr Thanakorn said.

The Tourism Authority of Thailand (TAT) had previously said it was expecting an average of 300,000 visitors each month until the end of the year.

More arrivals will help country to spur the economy, he said.

Apisamai Srirangson, assistant spokeswoman for the Centre for Covid-19 Situation Administration (CCSA), said only 20 out of the 22,832 people who entered the country between Nov 1-7 were found to have contracted Covid-19, accounting for 0.09% of foreign arrivals.

On Saturday, 275 visitors flew to Phuket on Aeroflot’s inaugural direct flight from Moscow, showing a renewed interest from the Russian market in the country’s tourism, according to observers.

“The policy to allow fully vaccinated tourists to get into the country without quarantine will benefit the economy and enhance public health security,” said Dr Apisamai.

Meanwhile, Thanusak Phungdet, president of the Phuket Chamber of Commerce, said the number of international tourists has been increasing since Nov 1.

The chamber is expecting tourist numbers will rise by 30% in the upcoming peak season. 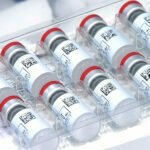 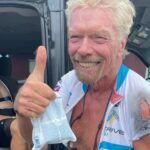