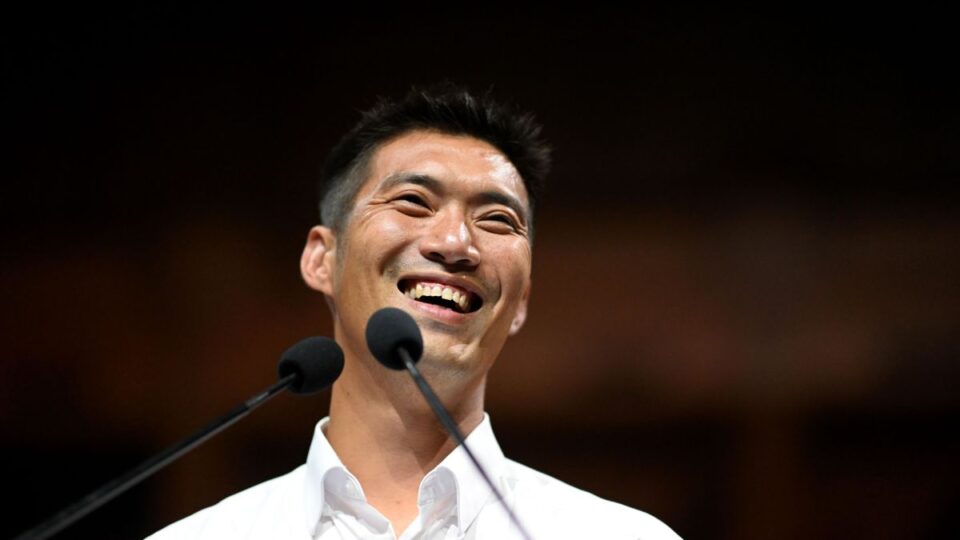 The government on Wednesday filed a royal defamation charge against opposition politician Thanathorn Juangroongruangkit for his comments about the involvement of a palace-owned company in the bid to secure a coronavirus vaccine.

The complaint accused Thanathorn of making 11 separate counts of critical remarks about the monarchy during his Monday night’s Facebook Live titled “Royal Vaccine: Who Benefits and Who Doesn’t?,” in which he questioned the role of Siam Bioscience, a Thai firm wholly owned by King Vajiralongkorn, in the production of coronavirus vaccines in Thailand.

“His comments can cause misunderstandings in society,” vice minister of the Prime Minister’s Office Thotsaphon Pengsom said. “It can create intolerable damage to the country and the works of the government.”

He added, “Therefore, we must take legal action immediately and we will go after each and everyone who shared it.”

Royal defamation, or lese majeste law, is punishable between 3 to 15 years in prison per count. Just this week, a woman was given a 87-year jail term for 29 counts of lese majeste, though the sentence was reduced to 43 years because she pleaded guilty.

The move came just a day after PM Prayut Chan-o-cha threatened a lawsuit against anyone who “distorted information” about the government’s vaccine acquisition program.

Thanathorn’s claim of the government granting a monopoly in production of vaccines to Siam Bioscience was refuted by the premier.

“Everything is distorted. None of them is true,” Prayut said in an outburst of anger Tuesday. “I ask everyone to be careful when presenting this kind of information. If any unfounded information is presented as facts by the media or on social media, I have instructed authorities to prosecute every case.”

Thailand ordered 61 million doses of vaccine developed by AstraZeneca and Oxford University. Domestic production is expected to begin in May by Siam Bioscience per a technology sharing agreement with the British-Swedish pharmaceutical company.

An additional two million doses were also ordered from China’s Sinovac to fill the gap before AstraZeneca vaccines could be rolled out.

The government had said Siam Bioscience was chosen because it has a long standing research partnership with Oxford University. According to its website, the company says its expertise is on the manufacturing of biopharmaceuticals.

But in his Monday’s night Facebook Live, Thanathorn said the government is giving too much confidence to a company that has no prior experience in making vaccines.

“Are we pinning too much hope on AstraZeneca and Siam Bioscience?” Thanathorn said. “Is this deal going to cost the country’s opportunity in considering other options which could help expand vaccine coverage and availability?”

He also said that the country’s vaccination program under Prayut’s behest is falling behind other countries since the government is busy trying to exploit it for political gain.

“It’s too late before they realized that most of the vaccines have been bought out,” Thanathorn said. “That’s because the government attempts to build ratings with the vaccines. They neglect the best options for the country. I have to ask whether the government is prepared to handle the risk of putting all hopes on a single company”

The politician went on, “If anything goes wrong, will Gen. Prayut be able to handle the responsibility? The people will also question Siam Bioscience, which is owned by King Rama

In response to Thanathorn’s questions, health minister Anutin Charnvirakul slammed the politician for being “ungrate to the monarchy.” Anutin did not disprove any of Thanathorn’s claims, but he said the royal institution should be praised for its contribution to the healthcare system.

“He talks as if he knows everything, but what he doesn’t know is how to be grateful for the monarchy,” Anutin said Tuesday.

“Who provided 20 mobile COVID-19 testing stations? Who provided PPEs and billions of baht to improve the public health system? He should do some homework and find out who provided these contributions before making any criticism.”

Nakorn Premsri, director of the National Vaccine Institute, said Siam Bioscience was entrusted by AstraZeneca to produce vaccines in the region because it is the most capable manufacturer available.

“We can’t just select any companies,” Nakorn said in a Tuesday’s news conference. “AstraZeneca wanted to expand its production worldwide and Siam Bioscience was chosen because it met all the requirements. Other countries wanted to compete with us, but we worked hard to show them our capabilities.”

The director of the Department of Medical Sciences also dismissed Thanathorn’s claim that the government placed all bets on a single vaccine variant.

“We studied every vaccine available in the market, though we didn’t disclose details about the negotiation since it’s a trade secret,” Supakit Sirilak said Tuesday. “Our vaccination program is not that delayed compared to other countries. Many countries placed their order since the vaccines were still immature, but we were careful.”

Although abolishing the draconian law is one of the demands sought by the street protests that rocked the kingdom in 2020, at least 54 people have been charged in recent months, human rights watchdogs say.

Thanathorn reacted to the news on Wednesday afternoon by writing online that he became even more curious about the vaccine deal.

“Why does the government have to overtly defend this private company?” Thanathorn said. “Are they admitting that they actually gave privilege to this firm?”

He also urged the government to be more transparent and disclose all relevant agreements it made with Siam Bioscience. 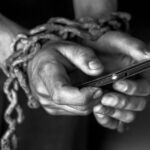 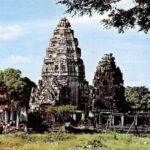 Phimai back on the map after being forgotten