After finishing up with a friend on Soi Buakow the other day, I decided to stop off at Lone Star Restaurant on the way home. It’s located about half way down Soi Lengkee, but I’m sure most of you know that already as it’s been there that long.

Since it opened all those years ago, the place hasn’t really changed much, but it doesn’t need to either. I’m sure the old goes something like, “why fix something that isn’t broken?”

It’s made to look like a typical American Style Texas Grill, which old paintings of the Wild West, Cowboy and Indian figures, old revolvers as well as other antique décor.

It was fairly busy downstairs so we were lead upstairs where we had a bit more room to relax. I didn’t even know they had an upstairs, so it was a nice change of scenery. It’s very similar to downstairs, but personally, I thought it would be a great setting for private parties and events if promoted.

Browsing through the menu, it had the usual suspects that you would expect from any Texas Grill Restaurant from Burgers, to Ribs, pulled pork, and nachos. They do cater for Thai dishes to with a pretty good selection on offer.

There were a few of us so we went for a selection of items to share between us, including the giant burger, which could easily feed a family of 4 considering it came with 6 side orders free. We also went for the ribs, obviously, a Texas meat feast, the daily special which was a Tenderloin Steak for only 309 Baht and some chili con carne too. 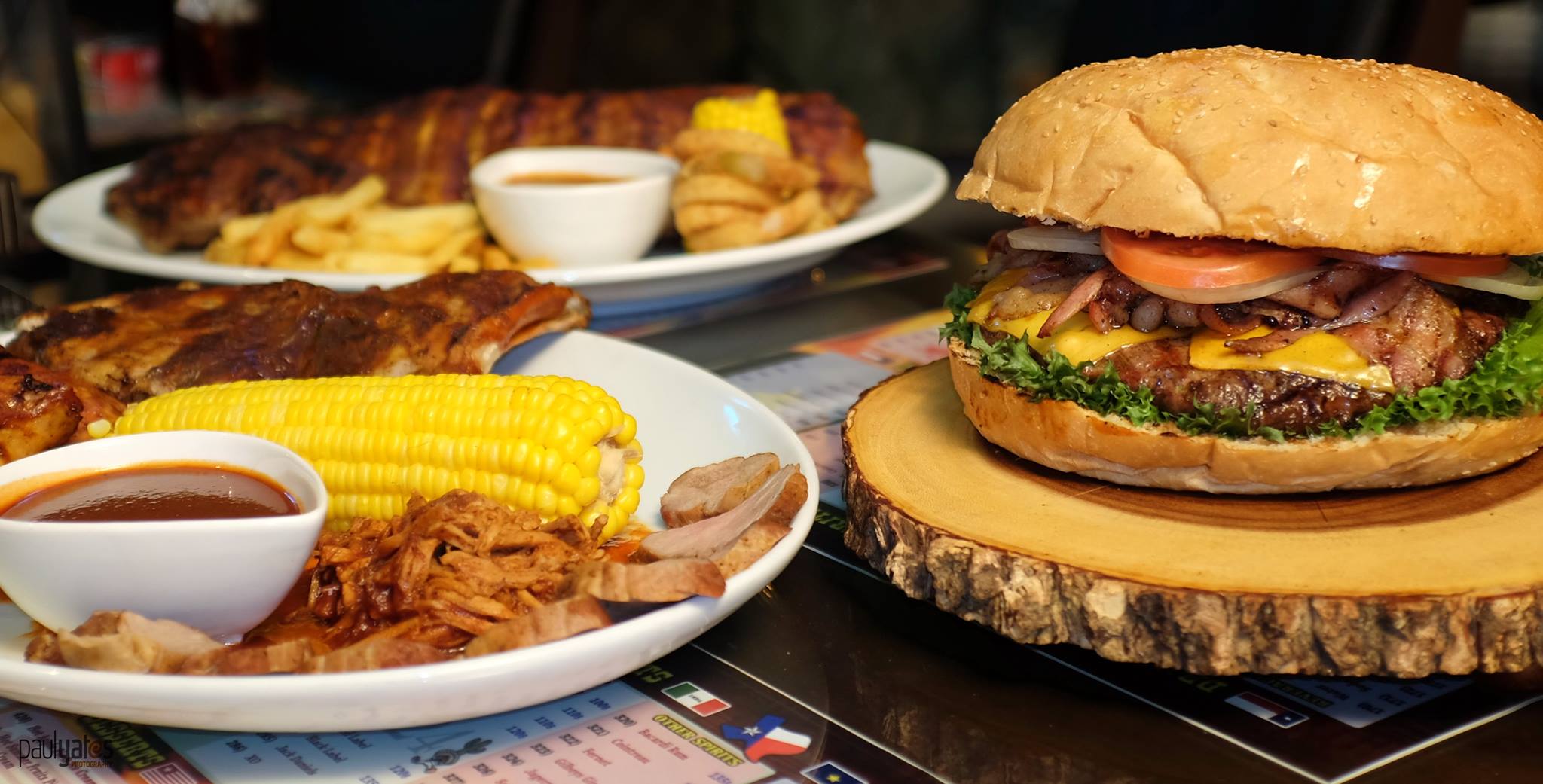 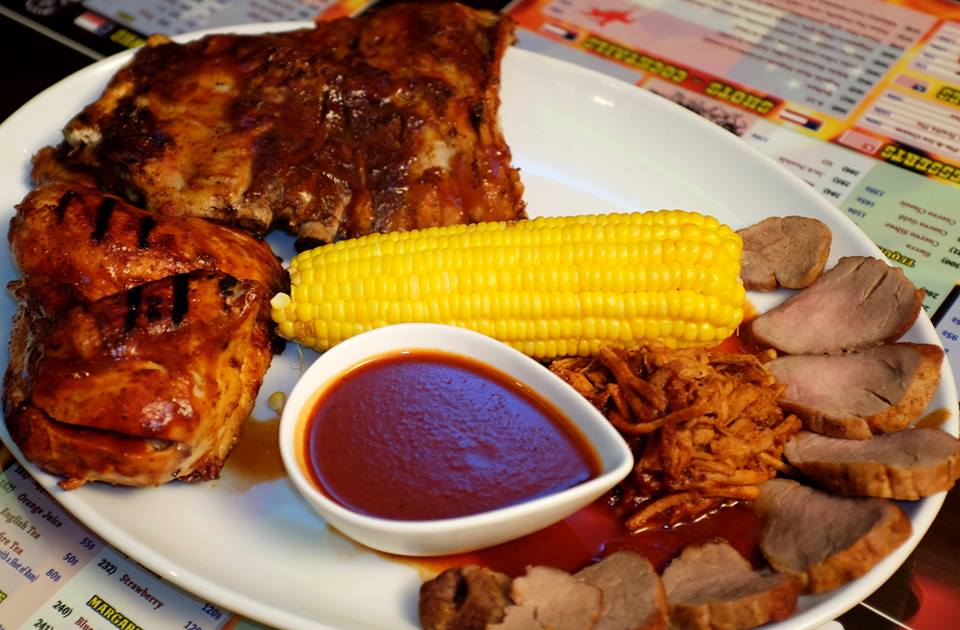 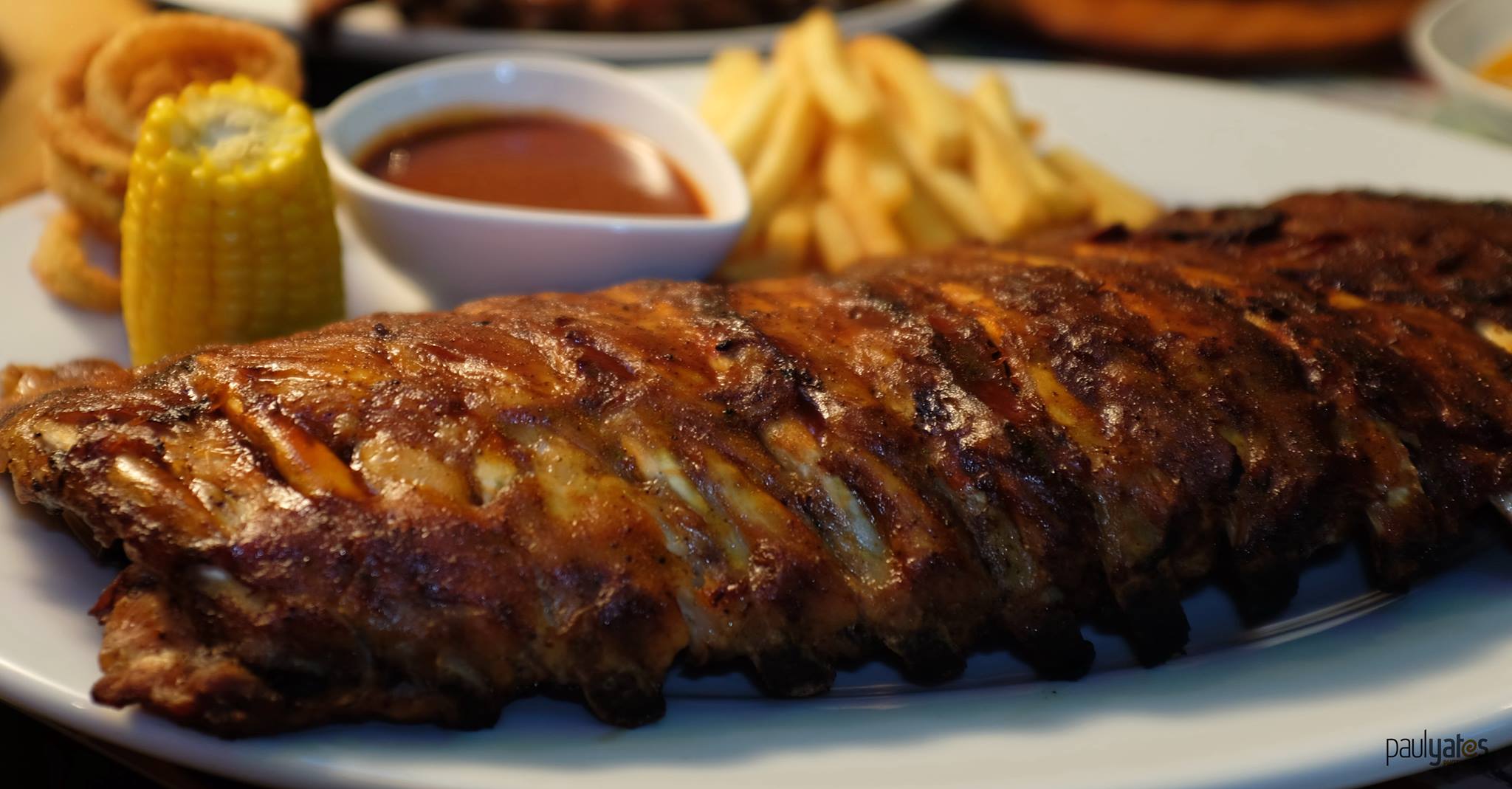 The food came, and I couldn’t take my eyes off the burger, it was huge! I was also pretty excited about the ribs too, after hearing the owner, Russ, telling me how the whole process of cooking them takes 5 hours before it reaches your plate. Russ was also keen to point out that their BBQ sauce is made in house using the very same secret recipe they used when they first opened.

The food was exceptional, and that’s no exaggeration either. The steak, medium rare and cooked to perfection, the burger, juicy and lean, and the ribs simply melted off the bone.

Russ also told me about the Daily special they do where they take a hot selling item from the menu, and offer it at half price all day, which goes down really well with his customers.

Anyone who hasn’t tried Lone Star you really have to give them a go. As mentioned before they are located half way up Soi Lengkee on the left hand side, if travelling up from Soi Buakow.

They are not expensive and for what you get on your plate, are in fact great value for money. Something which is not always easy to find in Pattaya these days. 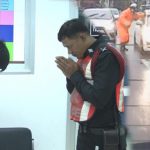 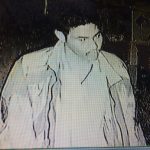