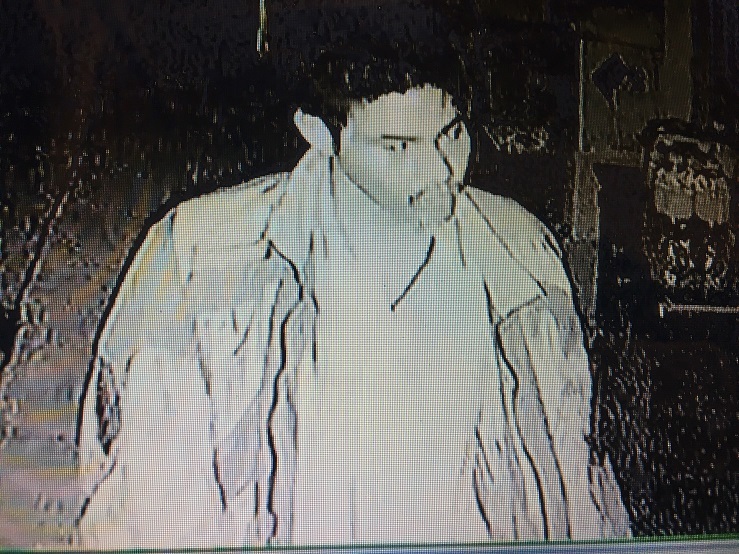 CCTV images have caught a thief red handed stealing over 100,000 Baht in cash from the cashier of a restaurant located in Jomtien. It is the third time it has happened over a short period of time.

The police were not called however, as the owner and staff have had no help or response from them in the past. This time, the victims have gone straight to the news channels, in an attempt to highlight the problem and get the police to do something about it.

The incident took place around 02:00am, when the restaurant was closed. The thief is seen to break the lock on the door and force his way into the venue. He is very relaxed and even grabs a bottle of whisky, which he causally sips straight from the bottle whilst looking around. 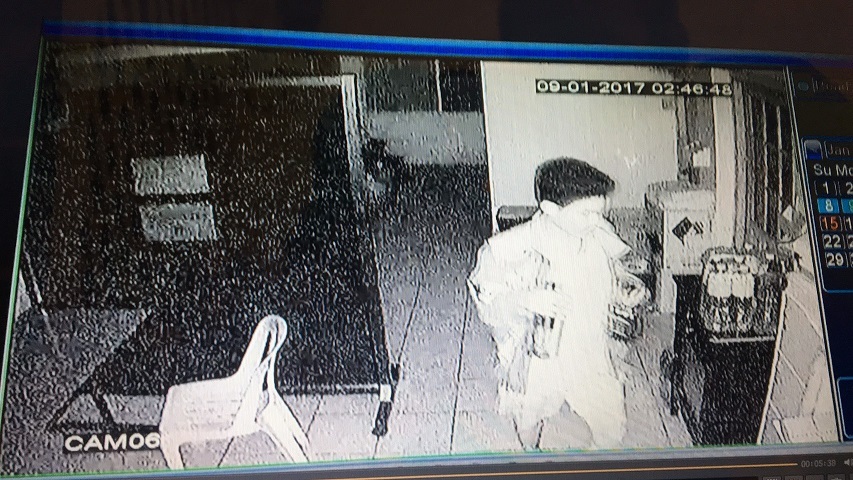 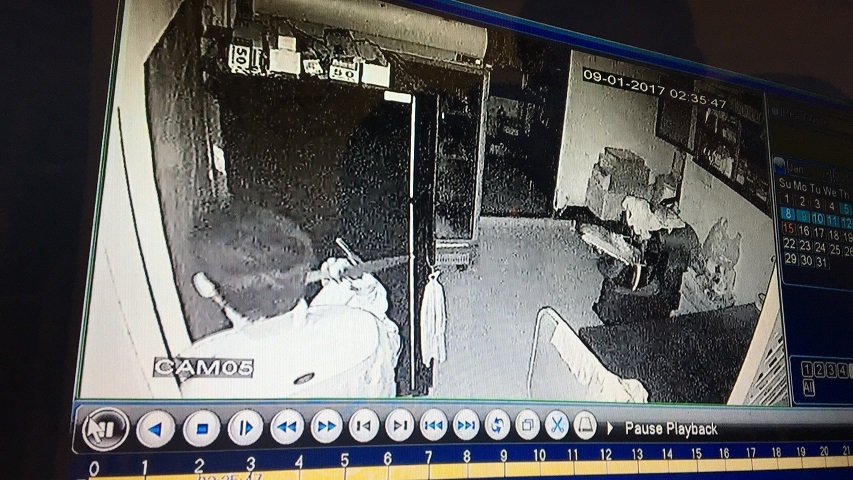 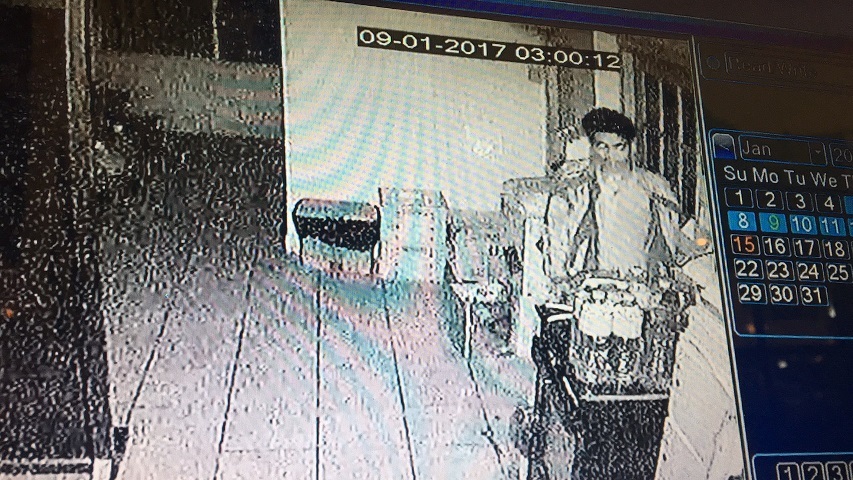 He then makes his way upstairs where he finds the cashier desk containing over 100,000 Baht in cash. No content with just the money, he feels the need to leave a little present for the staff, and proceeds to squat down and take a sh*t right in the middle of the entrance to the restaurant. He finally made his getaway on a motorbike which was parked directly outside the venue.

The thief has been described to be roughly 165-170cm tall and around 25-30 years of age. Due to the publicity, police have now got involved and are asking anyone who recognizes the suspect to come forward.

They are also reviewing other cctv images from around the area in an attempt to find out where the suspect may have gone. The investigation continues. 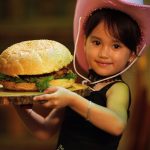 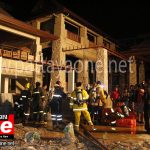 Fire Breaks Out At Hotel in Naklua