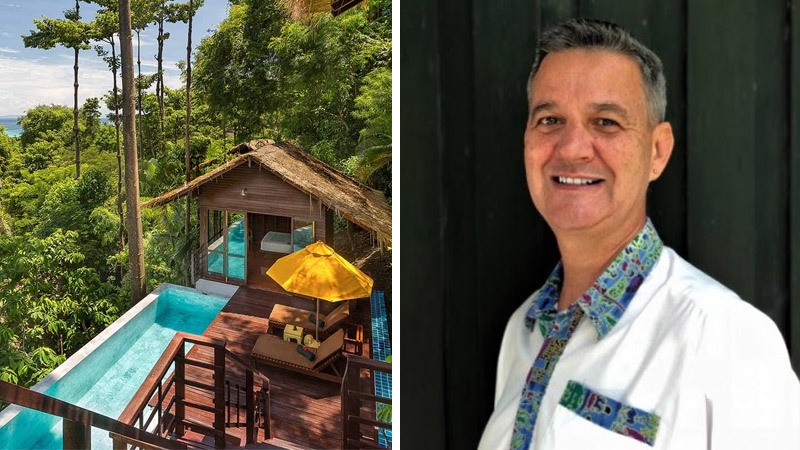 Florian Hallermann, 56, general manager of the Zeavola Resort, was last spotted by a resort security camera on Saturday afternoon. He was walking along the beach with a backpack.

Phi Phi police launched a search operation on Monday but failed to find any trace of the Austrian.

On Wednesday, officers and villagers split into three teams to cover forests, hills and caves around Laem Tong Beach, where the luxury Zeavola Resort is located.

Local media reported that one of the search teams found the body of a Thai man in mangrove forest, though it is not yet known whether the death is linked with Hallerman’s disappearance.

Koh Phi Phi Hospital is reportedly conducting an autopsy on the body.

Meanwhile, marine police have deployed vessels to hunt for the missing man in coastal waters. They have also asked local fishermen to help with the search.

Locals said Hallermann was a kind person who has lived on the island for almost 20 years. He is well known because he regularly helps out doing charity work in the nearby village, locals added. 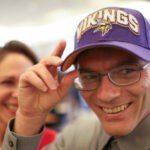