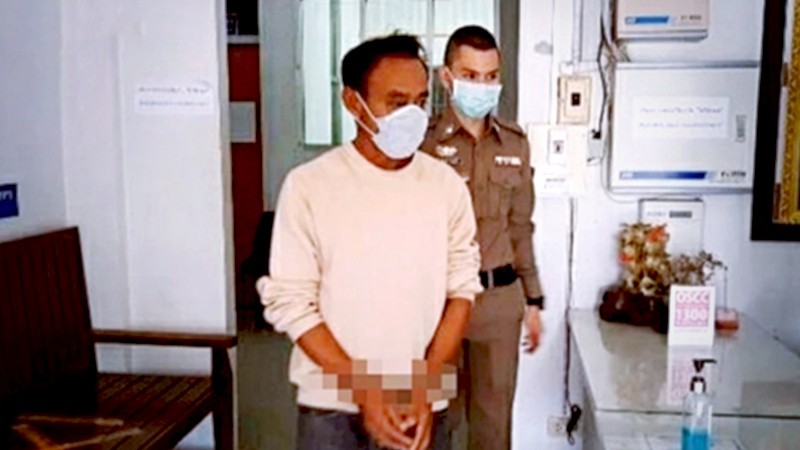 Phang Nga police today charged a loan shark with masterminding a murder by paying just Bt2,500 to have a woman killed.

The victim, 38-year-old Leung Phrasana, was shot dead and dumped in a palm tree plantation in Takua Thung district on August 7.

Police launched a manhunt and quickly tracked down the hitman, Phakorn Thongwon, 27. Investigators said Phakorn confessed on August 13 that he was hired by a shark loan for only Bt2,500.

Police then arrested Suthep Saryong, 55, and charged him with contract murder. The accused mastermind is being detained at Takua Thung Police Station for interrogation. 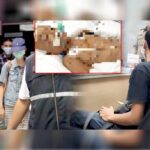 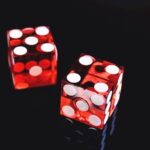 Are gambling and investing similar?