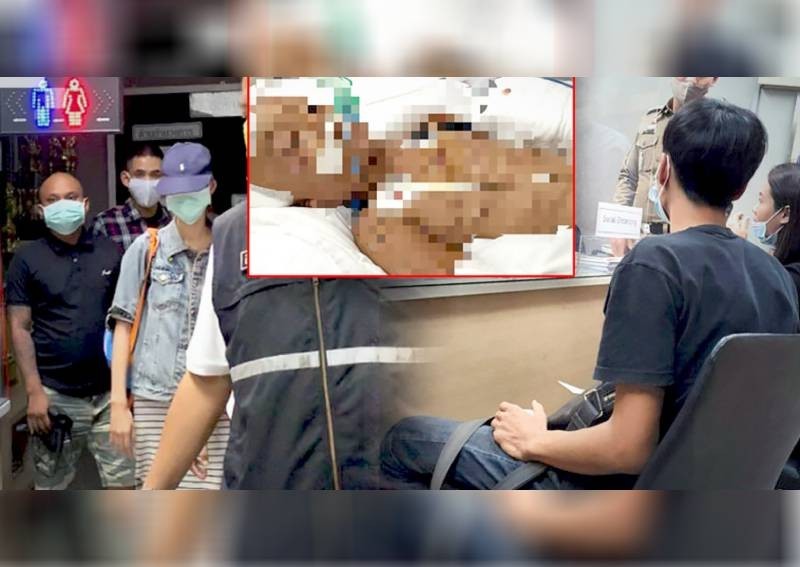 A mother and her boyfriend admitted to police that they physically assaulted her 4-year-old son mainly because he “wet his bed”.

Police called the duo in for questioning after the boy’s unnamed father, aged 23, reported to Bang Khen police yesterday (Aug 18) that his son was severely beaten and was being treated at Bhumibol Hospital in Bangkok.

The man told police he had not met the boy’s mother for two years, but suddenly got a call from her on Sunday saying that the boy “slipped and fell” in the bathroom and “needed an urgent operation”. She also demanded that her ex-husband provide assistance of Bt100,000 (S$4,400), he added.

When he asked her what hospital the boy was in, the woman refused to say, only explaining that his visit would “spread infection” to the boy, “according to the doctor”.

However, the man conducted a search and found the boy was at Bhumibol Hospital and in a severe state.

His ribs were broken, his collarbones were in a bad state and there were more than 20 fresh and old wounds on his face.

When the man questioned his ex-wife, the woman claimed it was her father who beat the boy. The man subsequently paid the woman’s family a visit and talked to her mother about the horrid incident.

The mother informed him that she did not know anything about the incident as her daughter took the four-year-old to live with her since late May.

The man was then confident that the boy was attacked by his “resentful” mother.

Yesterday, the police questioned both mother and her new boyfriend, and they confessed to beating the boy.

The boyfriend reportedly said that he hit the boy with a rubber tube several times on August 10 after seeing him wet his bed. But he claimed he did not cause the injuries on the boy’s face or head.

The father of the boy’s mother said he had seen his grandson last month but he did not notice any injuries on the boy. The father also said his daughter was a resentful woman, and quarrelled frequently with both her new and old boyfriends. 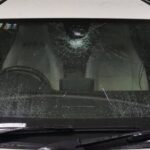 Man tries to destroy dashcam that recorded him damaging another vehicle 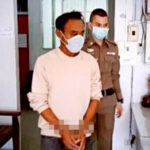