Home » Live a life without Cash 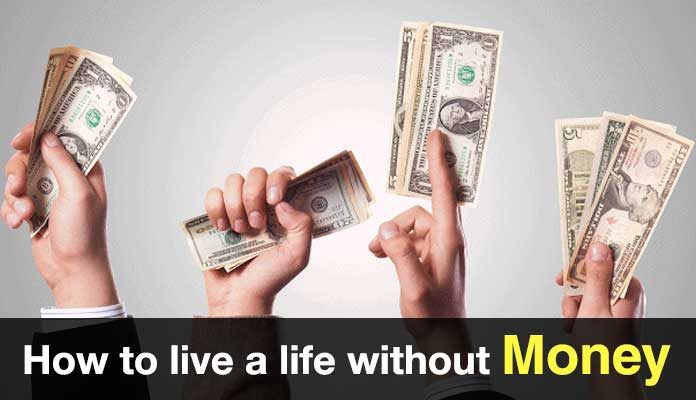 Live a life without Cash

Perception is everything when it comes to wider adoption of digital payment, and a lot of people still worry about security and privacy

As digital innovations continue to transform the way we live, a lot of things we once took for granted are falling by the wayside. Paper money and coins could soon be among them. The use of digital payments in all forms is fast becoming commonplace. A cashless society once considered remote if not unimaginable, is now more imminent, with staggering amounts of transactions being digitally processed daily. In Nordic countries, especially Sweden and Denmark, the majority of all transactions are now made through electronic or digital means. Governments around the world are working to prepare their citizens to fully benefit from a digital future. India, for example, has hundreds of millions of people in the database of its Aadhaar biometric identity and payment system. But the country’s Supreme Court recently ruled that the system could compromise citizens’ fundamental right to privacy, underscoring one of the key concerns about the new digital era.

The Thai government, in its bid to create a cashless society, this year introduced PromptPay, an electronic money transfer service that links an ID card or mobile number with a bank account. PromptPay registrations now exceed 32 million, and transactions in the first seven months after its official launch on Jan 27 totaled 105 billion baht. By the end of this year, a standardized QR (quick response) code payment system introduced by the Bank of Thailand will also be put into use nationwide. The two programmes, authorities say, will bring more people into the digital realm and increase the adoption of e-payment. But Thailand and many other countries are still a long way from having the swipe of a card or a scan by a smartphone completely replace paper and coins. A recent study by Mastercard shows that although more and more people are using digital payment, cash still accounts for nearly 85% of global consumer transactions. In Asia, a recent survey by PayPal also shows that cash remains the dominant mode of payment. Source: Bangkok Post 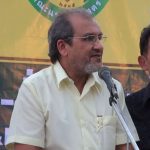