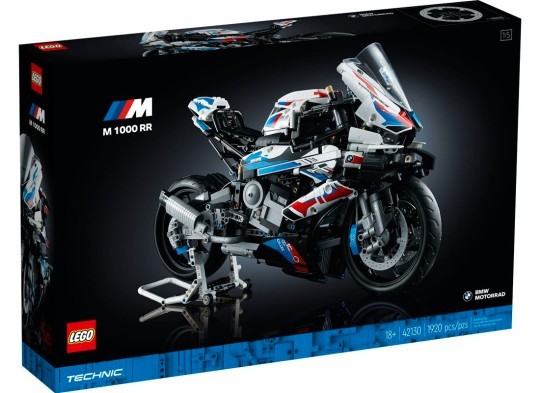 If you’ve not managed to find a new Lego set you want for Christmas there’s a major new wave of releases coming out on New Year’s Day.

Christmas is obviously the busiest time of year for buying and receiving toys but that does mean they need to be out a long way in advance, to ensure everyone has a chance to put them on their list.

For Lego though, they also tend to release a lot of new ones at the start of the new year, including this massive new Technic motorbike.

Although really big sets can come out at any time, New Year and late summer are when the majority of other sets are released, with January set to see multiple new sets for Star Wars, Harry Potter, Ninjago and many more.

The Technic BMW M 1000 RR is aimed more at adults than children though, with an extremely realistic 1:5 scale model that has fully working parts.

Although Technic Lego is compatible with the regular kind it’s generally used to create machinery and vehicles that actually work, with the BMW M 1000 RR having a fully functional three-speed gearbox and front and rear suspension.

It’s also got front steering, a gold chain, and three different dashboards and a printed windshield – for you to customise your display however you want.

Not only does the model look and work like the real thing but the way you construct it is specifically designed to mirror the real production process of the actual bike, with all the parts being added in the same order.

‘It’s been so much fun getting underneath the skin of such a significant model for BMW Motorrad. There’s a reason why these beautifully engineered bikes are so universally loved by the biking community, and we are confident our Lego Technic version is a winner like its real-life namesake’, says designer Samuel Tacchi.

That also means it’s not cheap, at £174.99, but then you have got plenty of time to start saving up.

Set number 42130, it’ll go on sale on January 1 at Lego stores and the official website, with other retailers getting it in on March 1. 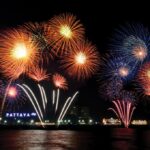 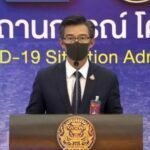