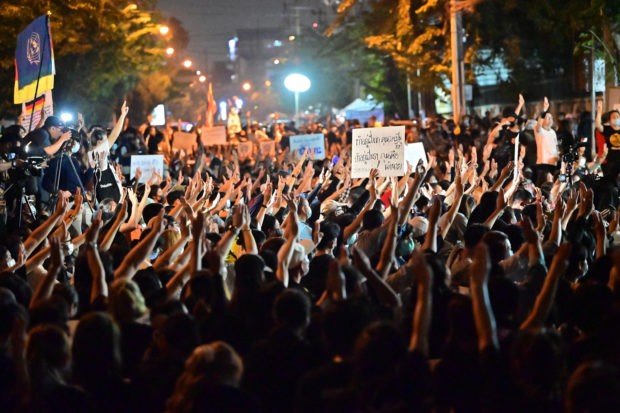 Police on Wednesday asked people to obey measures to contain the spread of Covid-19, warning that large gatherings were still outlawed under the state of emergency

The warning came ahead of pro-democracy rallies planned for Thursday to mark the 89th anniversary of the 1932 revolution that overthrew absolute monarchy and ushered in democracy with the King as head of state.

On Wednesday, national police chief Suwat Jangyodsuk said his officers were ready to handle the protests.

“The police will perform their duties in line with the law,” Suwat said.

He said officers would set up barriers if necessary, adding that they are keeping an eye on every move made by the protesters. 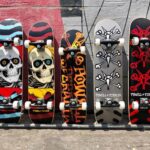 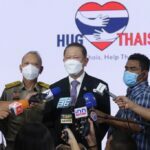