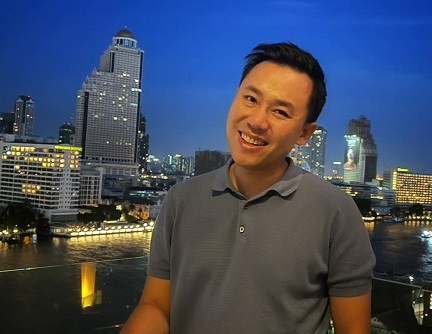 A defamation complaint was filed on Friday against the lawyer who released the clip of Joe Ferrari murdering a drug suspect.

The defamation suit was filed against him by Decha Kittiwitthayanun, a lawyer who was also in possession of the viral video before it was released on social media.

“I have filed a complaint to prosecute Mr Sittha for defamation and violation of the Computer Crime Act after he accused me of trying to blackmail the former chief of police at Muang Nakhon Sawan police station,” he said.

Decha denied the claim. He said that he received the clip from a high-ranking police officer minutes before Sittha received it but decided not to make it public because the case was under investigation and he does not want to tamper with the evidence. 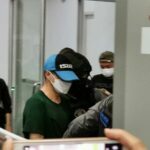 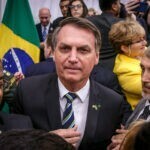 Brazil’s Jair Bolsonaro says he will be killed, arrested or re-elected