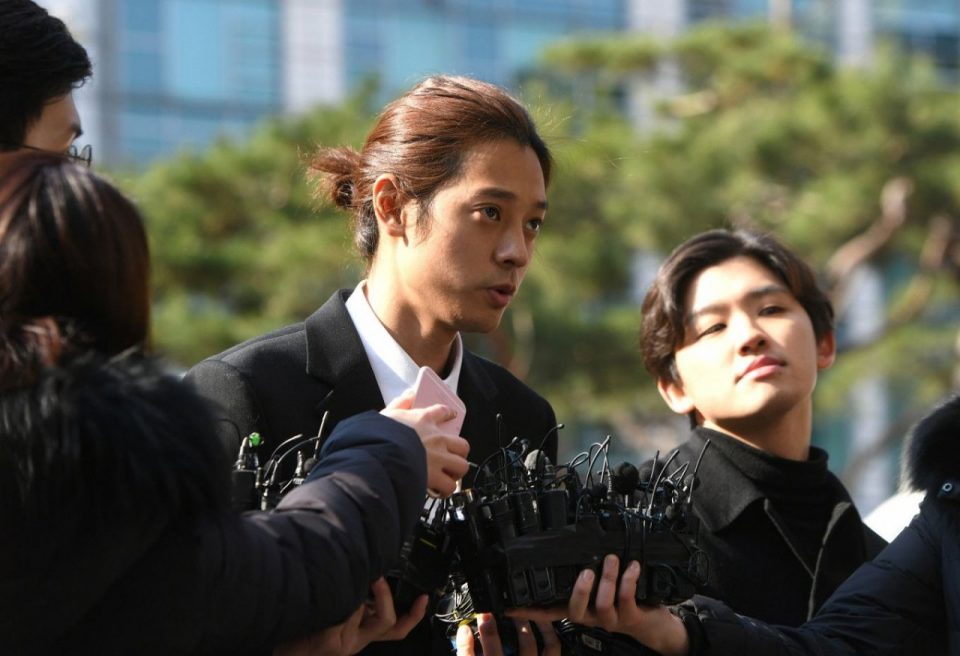 Jung was indicted on charges of violating the Act on Special Cases Concerning the Punishment etc. of Sexual Crimes.

During the investigation, police said they also found that K-pop singers Choi Jong-hoon, Roy Kim and Eddy Kim had shared obscene content via social media. The police are set to send those cases the prosecutor’s office as well.

Police said the spycam investigation of Seungri is still ongoing. The 29-year-old singer was booked March 28 on charges of distributing a secretly taken photo in a group chat. Police have not yet determined who took the picture. 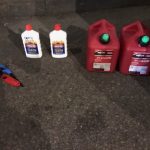