A Thai ladyboy has been arrested after allegedly defrauding several Japanese tourists and businessmen for several years.

Immigration Chief Lt Gen Surachate Hakparn was recently notified by the Embassy of Japan that ten Japanese men had been cheated out of about Bt10 million by a Thai “lady”, who told them she was a foreigner who had lost her money and property. 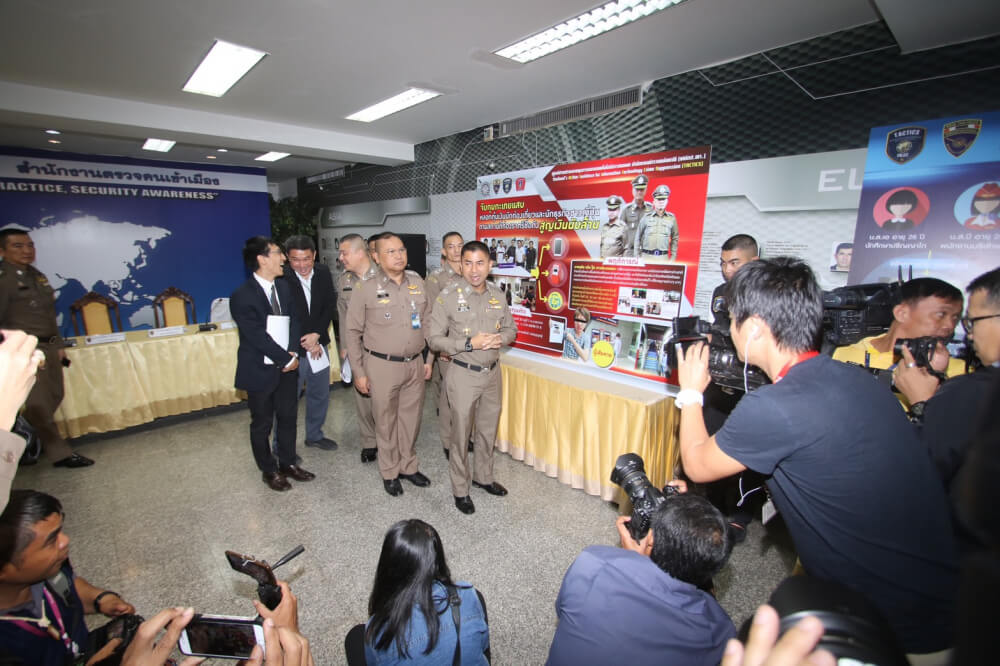 She asked the unwitting tourists if she could use their bank accounts to receive money she was expecting from her relatives.

Then she told them that her relatives had already transferred the money into those accounts and asked them to hand it over. In fact the money had never been transferred

Many victims believed her and gave her cash before they realised they had been duped.

Police say the ladyboy, 43-year-old “Uthai”, was arrested in Bangkok on Sunday night and has since admitted to them that she picked out Japanese tourists and businessmen she had met in areas popular with foreigners, like Thong Lor, Asoke and Silom.

Investigators then found that she had been offending in a similar way for the last ten years and had duped nearly 60 men in total. In fact she had been jailed in 2015 but resumed offending after being released last year.

She is said to have told officers she used the money for travelling and gambling. 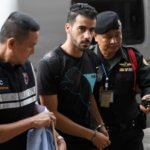 Bahrani football player being held in Thailand continues to draw global attention, will be held until at least mid April