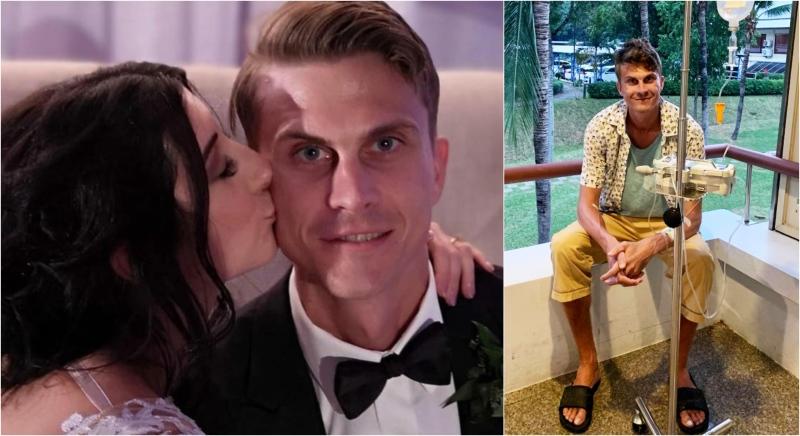 Alex Witmer, a Kitchener native who was diagnosed with a brain tumour in Thailand last December and whose insurance company initially wouldn’t cover his emergency surgery, has died at the age of 31.

Witmer and his wife Jennifer were on a six-week vacation in Thailand when he went to hospital with a bad headache. He was diagnosed with “a very large malignant brain tumour,” his wife told CBC News at the time.

Jennifer Witmer posted on social media her husband passed away on Sunday. 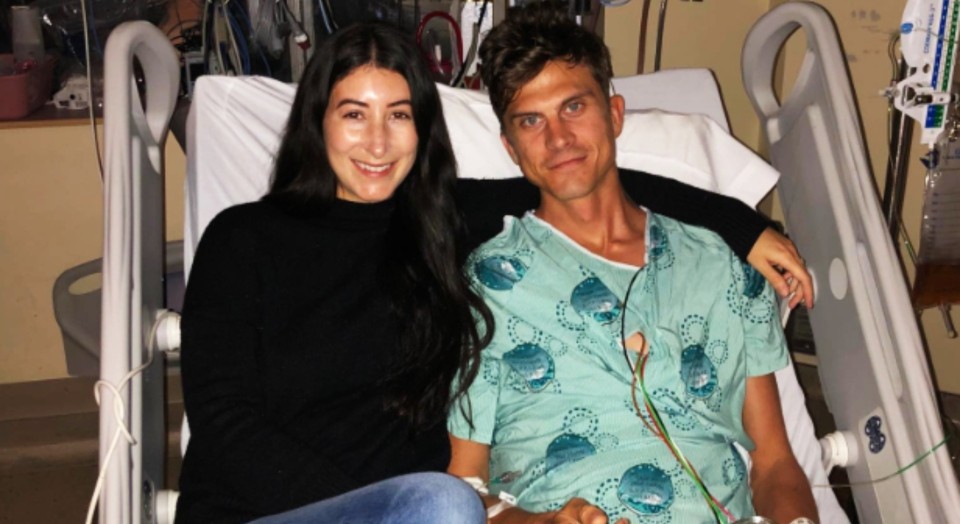 In April, she posted a photo of the two of them and wrote “meningitis hit hard among a handful of other complications.” She said he was focused on battling the brain tumour and meningitis.

When Witmer became ill in Thailand, doctors said Alex needed a drain to relieve the pressure in his brain. An air ambulance, at a cost of $265,000, was necessary to get him back home for the procedure, according to Jennifer Witmer.

The couple had travel insurance, but while Allianz Global Assistance had agreed to cover a commercial flight, the company didn’t approve the air ambulance at first, Jennifer Witmer had said.

After Witmer’s story became public, Allianz Global Assistance told CBC News it would cover the cost of bringing Alex back to Canada.

The couple had been living in New Brunswick before quitting their jobs and traveling to Thailand. They were planning to relocate to Ontario permanently after the trip. 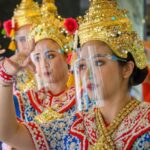 This Is What the New Normal Looks Like in Thailand 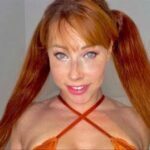