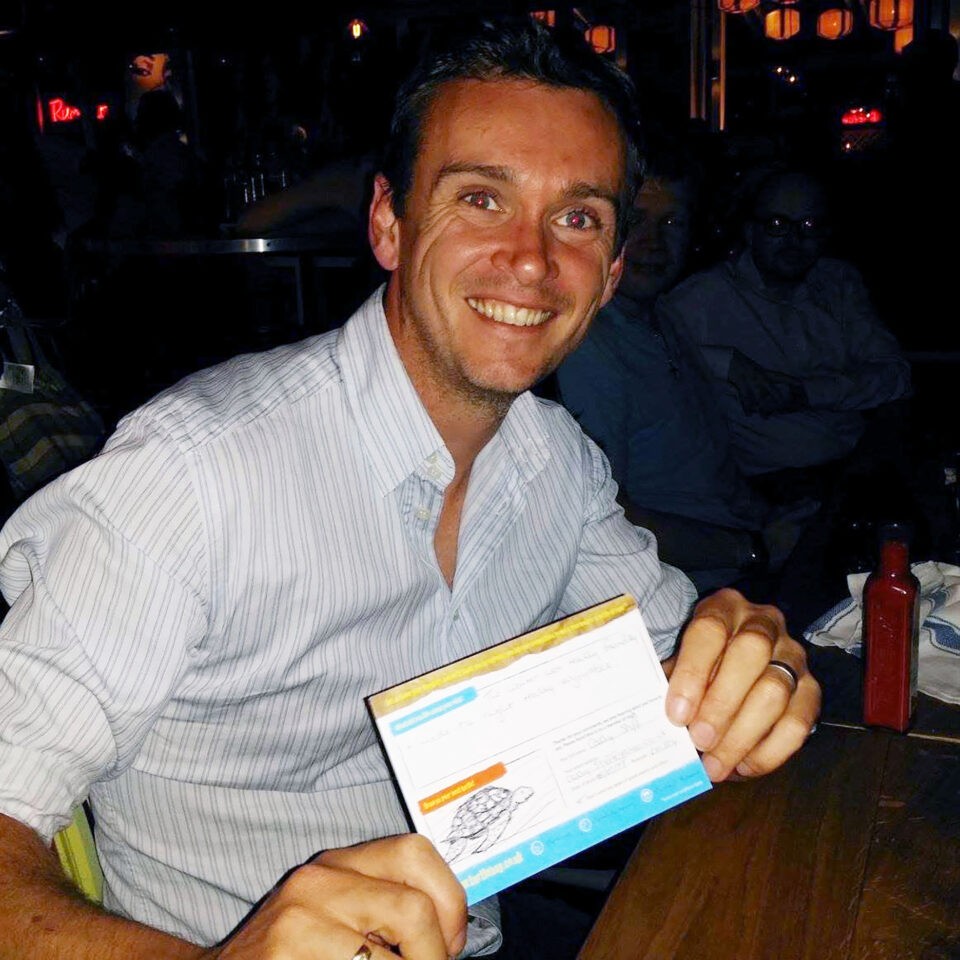 A KIDS’ author was shot dead by a mentally ill neighbour who thought the victim was working for Russian president Vladimir Putin to spread coronavirus, an inquest heard.

Alex Sartain, 34, used a home-made double-barrelled shotgun to shoot James Nash, 42, in the front garden of his home in Upper Enham, near Andover, Hampshire, on August 5.

He then repeatedly stamped on the head of the parish councillor, causing him fatal head injuries, the Winchester inquest was told.

Mr Sartain himself died later that day when he crashed his motorcycle while being pursued by police. An inquest into his death will be held on Wednesday.

A post mortem examination found that Mr Nash had deflected the gunshot with his left hand and he had died from multiple blunt force injuries.

Mr Sartain’s father, John, said in a statement read to the hearing that his son had an issue with Mr Nash, who would regularly visit their home.

He said: “He was always on about James Nash, saying that James Nash had something to do with Putin and the spread of Covid.”

John added his son believed Mr Nash, who had previously worked as a graphic designer for aerospace business Airbus, had been working in a conspiracy with Boeing and Nasa.

Alex Sartain in his mind believed and had concerns that James Nash worked for President Putin and Nasa and James Nash was in some way in control of him.”Coroner Jason Pegg

The hearing was told that Mr Sartain also believed he was being tracked by the “CIA, MI6 and SO19”.

Mr Sartain’s brother, Scott, added: “Over the past few years, Alex Sartain’s mental health really started to deteriorate and he would often stay in his room talking to himself, talking of people from space and government agencies spying on him.”

The inquest was told that Mr Sartain was detained under the Mental Health Act in September 2019 before being released in April 2020.

Mr Nash’s widow, Sarah Nash, told the hearing that she had been on a video-call when she heard the gunshot and raised voices, and ran to find Mr Sartain stamping on her husband’s head.

She said: “He was asking me what I was going to do to compensate him for the loss of income and livelihood that he had suffered, that I knew exactly what was going on.

“That I was part of the reason he was locked up, that I wasn’t who I said I was, that I was a NASA scientist, that I knew everything about this Project Pandora, and what was I going to do about it.”

She said she tried to calm him down but ran away when she thought he was about to attack her.

Coroner Jason Pegg said that following Mr Sartain’s release from hospital into community care, his condition deteriorated, leading to his father contacting the NHS out-of-hours service in June over his concerns.

He said that a record of this contact was passed to Mr Sartain’s GP surgery, Adelaide Medical Surgery in Andover, but this was only filed and not brought to the attention of his GP.

Mr Pegg said that procedures had been changed at the practice to prevent this reoccurring, following a change in management.

Recording a verdict of unlawful killing, Mr Pegg said: “Alex Sartain in his mind believed and had concerns that James Nash worked for President Putin and NASA and James Nash was in some way in control of him.” 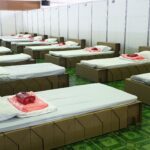 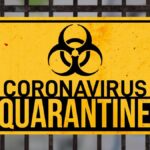 Travellers from other areas to be quarantined for 14 days