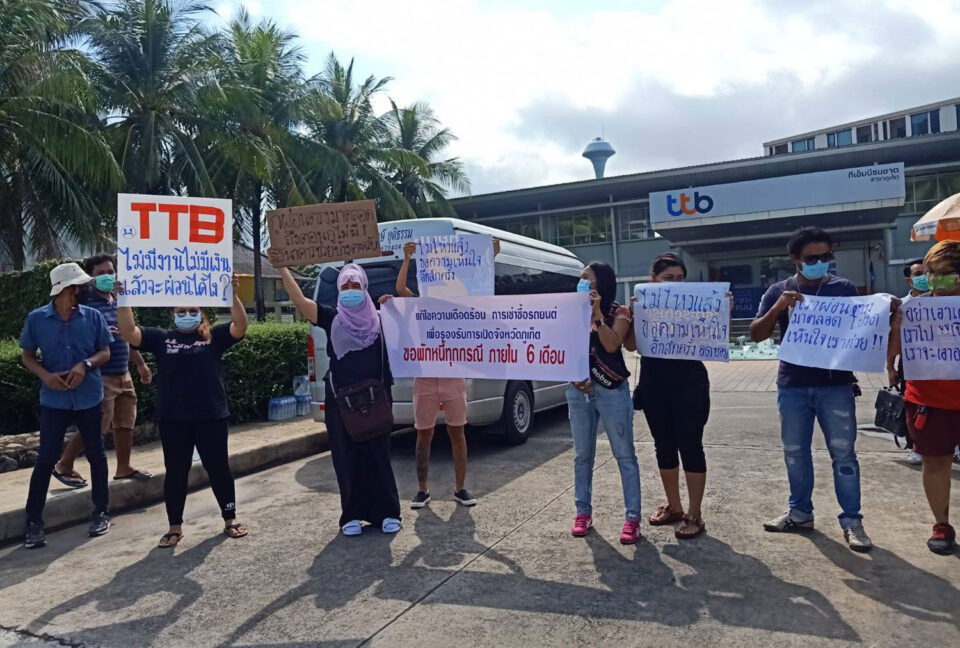 Local cabbies and van drivers have asked TMB-Thanachart Bank to suspend loan repayments for at least six months, saying that without tourists they have no money to meet the instalments.

About 30 drivers parked their vehicles in front of the TTB’s Chalerm Phrakiart bypass branch on Friday and submitted their peition, asking for a moratorium on car loan repayments.+

Their spokesman said the arrival of Covid-19 had a disastrous effect on the operators of vehicles providing services to tourists. There were no visitors to the island province. They had no means to pay the monthly instalments.Ads by Brightcom

He said they asked for understanding of their plight and a suspension of debt repayments for at least six months, without added interest.

If their vehicles were repossessed for failing to pay their loans, they would have no way to earn a living once the island province reopens to tourists, still set for July, he said.

Representatives of the group met with bank officials. The group later dispersed. No decision was announced.

Drivers of vans and taxis rally outside TMB-Thanachart Bank’s Chalerm Phrakiart bypass branch in Phuket on Friday, asking for relief from repayments on car loans in the absence of tourists. (Photo: Achadtaya Chuenniran) 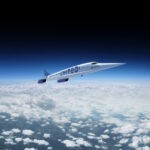 Supersonic jet will go from London to New York in 3.5 hours by 2029 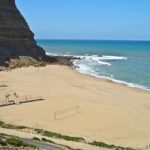