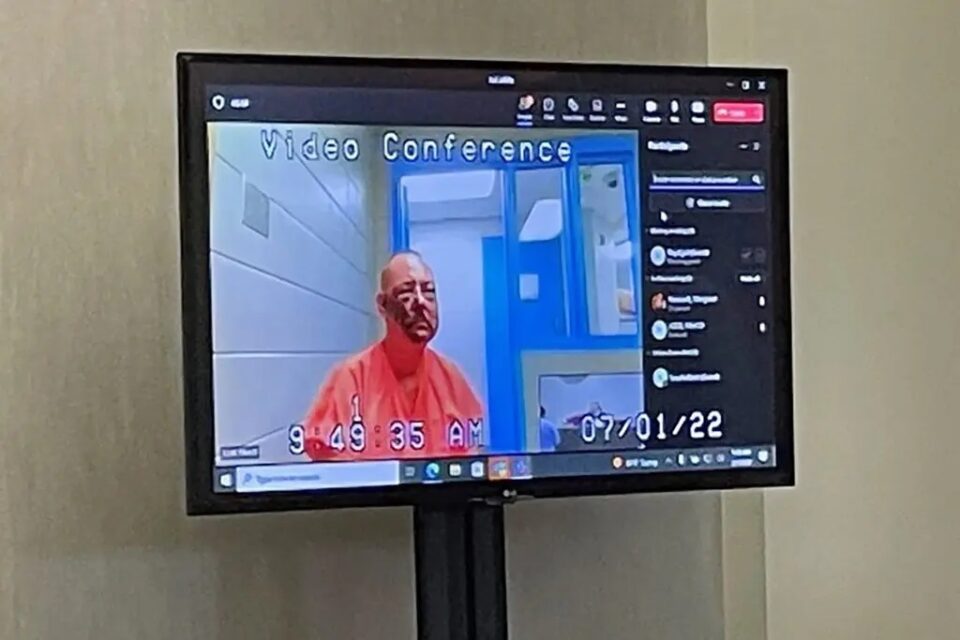 The authorities say the suspect, Lance P. Storz, 49, had barricaded himself in his home in Allen, Ky., a town so small it lacks its own police force.

Two law enforcement officers were killed and four other officers were shot on Thursday night after a man barricaded in his home opened fire with a rifle in Allen, Ky., a rural town so small that it lacks its own police force, the authorities said.

The Kentucky State Police, which is investigating the shooting, said that another person who is not an officer had also been shot during the episode and that a police dog had been struck and killed. An additional officer sustained an injury unrelated to gunfire, Capt. Paul Blanton of the Kentucky State Police said in an interview.

The law enforcement officers who were killed were identified by the authorities on Friday as Capt. Ralph Frasure of the Prestonsburg Police Department and Deputy William Petry of the Floyd County Sheriff’s Department.

Three of the officers who were shot remained in the hospital on Friday, one of them in critical condition and two in stable condition, the authorities said. One was treated and released. The non-officer was receiving medical care at a hospital, but a precise condition was not immediately known.

The police arrested Lance P. Storz, 49, who faces several charges, including murder, attempted murder, and assault on a service animal, according to an arrest citation. The circumstances that led to the shooting are still unclear, Captain Blanton said.

According to The Lexington Herald-Leader, the police received a complaint Thursday that Mr. Storz had assaulted a woman, who had obtained an emergency protection order that officers were trying to serve to Mr. Storz.

Lance Storz, 49, faces murder charges in connection with the shooting on Thursday night.Credit…WSAZ 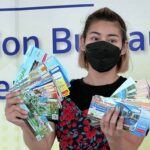 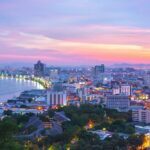