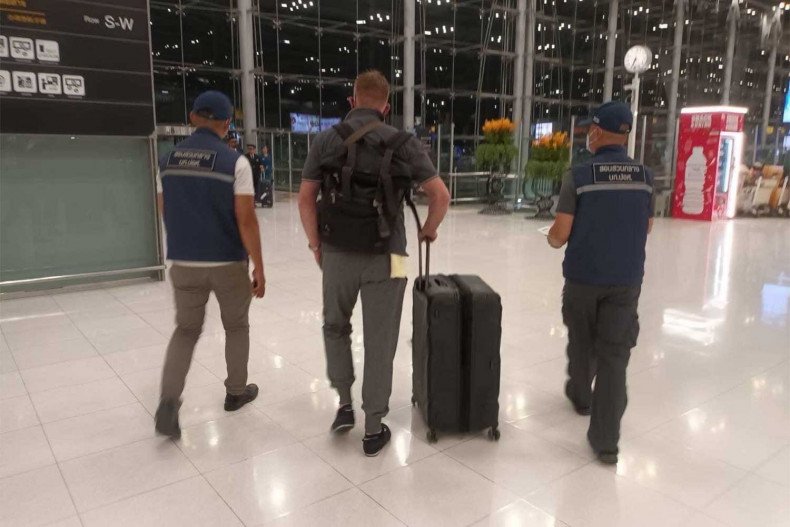 A British executive accused of enticing people to invest in a foreign fund and refusing repayment after the contracts expired, causing 40 million baht in damage, was arrested at Suvarnabhumi airport on Thursday.

Mr Kirkham was wanted on an arrest warrant issued by the Bangkok South Criminal Court on Dec 22, 2021 for collusion in running a securities business without permission or registering it, in violation of Section 90 of the Securities and Exchange Act, said Pol Lt Gen Jirabhop Phuridej, commissioner of the Central Investigation Bureau.

His arrest followed complaints filed by investors with the Securities and Exchange Commission.

M Kirkham served as chief executive officer of PFS International Consultants Co. He allegedly persuaded clients to invest in a foreign investment fund with promised returns of 7-11%, as stated in the investment contracts.

However,  the complainants said they were unable to redeem their investment money when the contracts expired. This caused more than 40 million baht in damage. The firm later ceased operations.

Police investigators learned that Mr Kirkham was in Singapore and scheduled to arrive back in Thailand at Suvarnabhumi airport on Thursday. They arrested him there.

He denied all charges and was handed over to the Economic Crime Division for legal action. 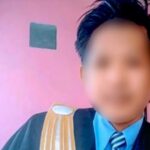 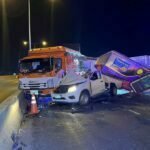