Home » “I was just trying to help out” says topless model 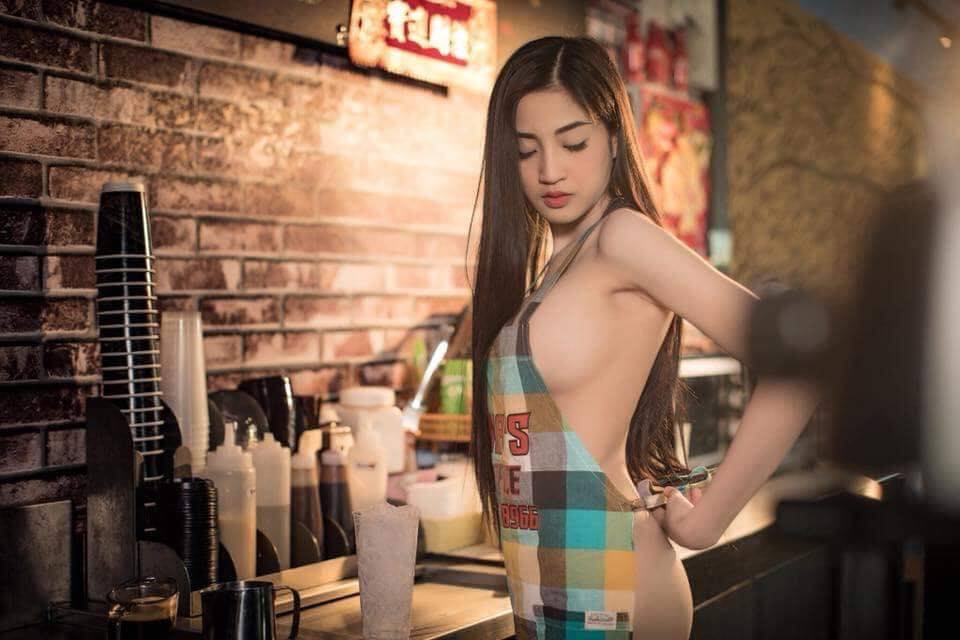 “I was just trying to help out” says topless model

A Thai model who posed as a nude coffee shop waitress in a video that raised an uproar on social media last week, has told Coconuts Bangkok she made the now-viral clip in a good-hearted attempt to help out the shop’s owner, who is now facing obscenity charges.

A video of the Pattaya-based model, now identified as internet-famous Arisa Suwannawong aka “Jaenae with the big boobs,” featured the top-heavy model wearing nothing but an apron in a video promoting Nina Coffee Shop in Chonburi’s Sattahip district.

“I’m at Nina Coffee Shop. The coffees are so delicious. The cakes are so good. They use lots of milk,” Janae said in the video. (Get it?)

If the shop was looking for attention, Jaenae’s suggestive video seems to have done the trick, with more than 1.1 million views at this point. Saucy photos of her colleague Minggomut “Ming” Kongsawas, meanwhile, were picked up by international outlets.

In the photos, Ming — also wearing nothing but an apron — can be seen serving coffees to male customers. She has not responded to requests for comment.

Jaenae, who has more than 365,000 Facebook followers, told Coconuts that not only did she and Ming do the shoot for free — it was their idea.

She claims they stopped by the coffee shop in Chonburi’s Sattahip district after a “sexy photoshoot” in Rayong and felt bad that the cafe didn’t have a lot of customers.

“I talked to the owner, and he said that no one comes to his coffee shop because it’s far from the city, so I offered to make a video and he could share it. Ming posed in the photos,” Jaenae explained.

“I wasn’t paid for this at all. I was just on my back from a photoshoot, and I was wearing sexy clothes anyway,” she said. Good Samaritans come in all shapes and sizes, folks.

Jaenae, who does sexy photoshoots and works as a commercial model, said she was caught off-guard by the subsequent outrage over the video, which she thought would only be shared in LINE chat groups.

“Some people think this is not creative, but it’s just marketing… Please don’t scold me. I’d like to apologize to the society,” she said in a tone that, to be honest, felt a bit more cute than contrite.

“The owner said that he didn’t know better and admitted it was a way to publicize his coffee shop that just opened last Tuesday. He didn’t realize it would break the law, because the model in the photos wasn’t fully naked,” Pol. Col. Thanachai told Coconuts.

Still, Prasong is facing a potentially harsh punishment, the officer said, including a jail term of three to five years and/or a fine of THB100,000 (about US$3,168). The case will now be forwarded to prosecutors. 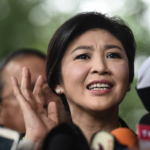 Shinawattra family have no right to use assets 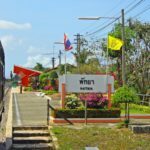