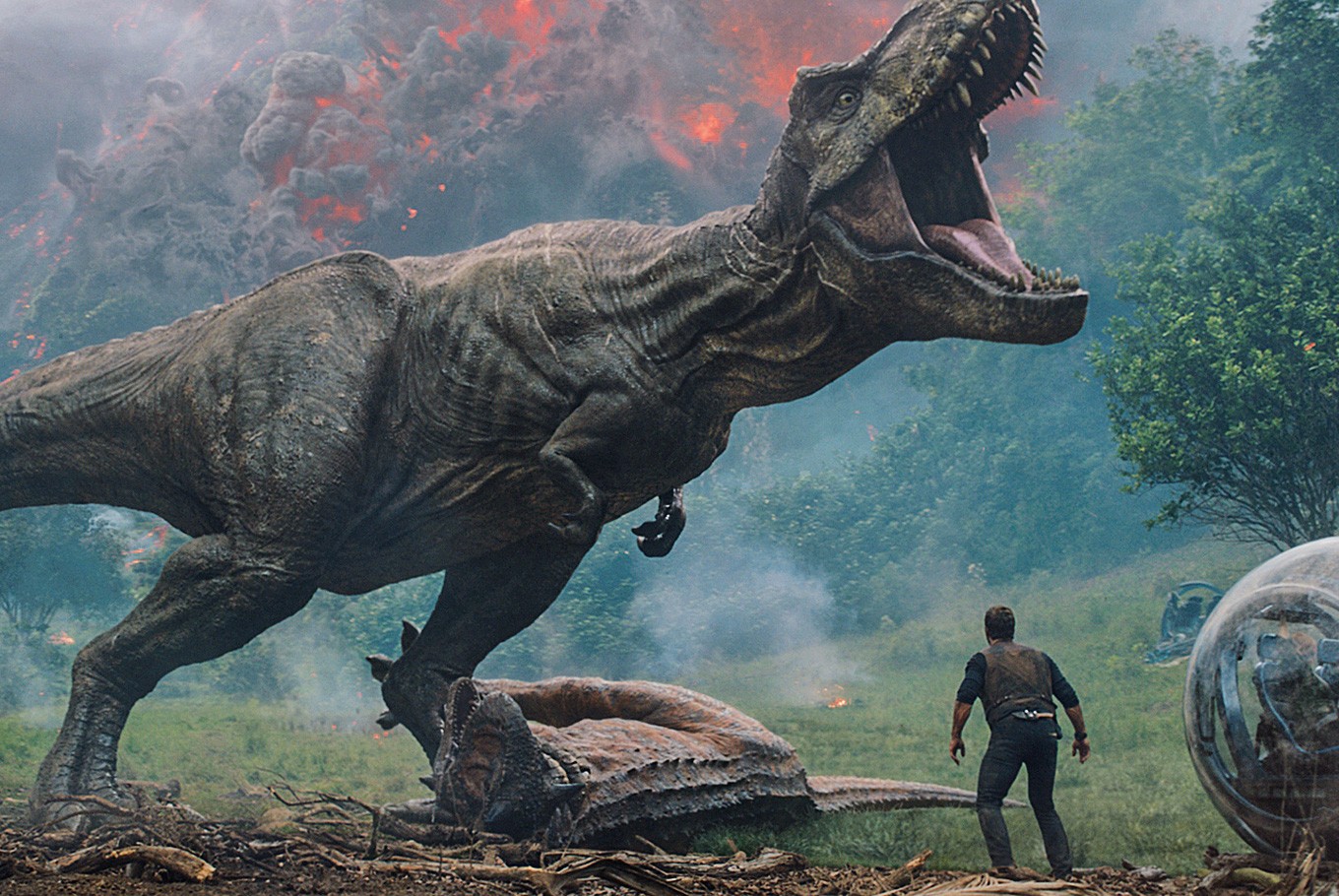 The superhero-family-next-door of “Incredibles 2,” a Pixar/Disney animation, earned $45.5 million.

Together they helped estimated industry receipts to the end of June rise 15 percent against the same month last year.

“Jurassic,” featuring Chris Pratt and Bryce Dallas Howard, and “Incredibles,” with voice actors Craig T. Nelson and Holly Hunter, were expected to do well. The former is nearing the $1 billion mark globally, while “Incredibles” is set to become the second-biggest animated film ever in North America, after “Finding Dory.”

On a lighter note, “Uncle Drew” draws on the talents of basketball stars present and past — Kyrie Irving, Shaquille O’Neal, Chris Webber, Lisa Leslie and Reggie Miller, with a court-full of others in cameo roles.

Hard-luck streetball team manager Uncle Drew (Irving, in a role that originated in a Pepsi ad) rounds up his old crew ahead of a big tournament in Brooklyn. The film took in $15.5 million.

Footballers not yet found, says governor in dispelling rumours 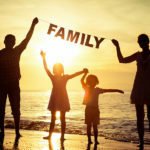