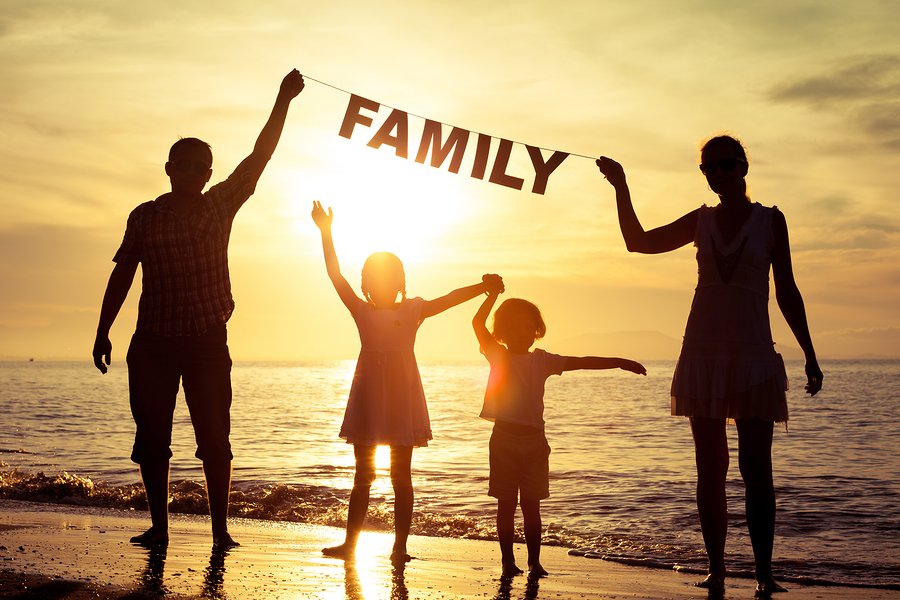 A family of 11 found dead at their home in New Delhi had been observing “spiritual, mystical practices”, police said Sunday.

Officers cordoned off the property in the north of the capital where the bodies of seven female and four male victims were discovered early Sunday morning.

“Ten of the 11 family members were found hanging when we reached the house. The last, a 75-year-old female, was dead on the floor,” a Delhi police official said.

“It is still too early (to know what happened). It is an ongoing investigation and we haven’t ruled out anything.

A police statement drew attention to the family’s spiritual beliefs.

“During search of the house, certain handwritten notes have been found which point towards observance of some definite spiritual, mystical practices by the whole family,” the statement said.

“Coincidentally, these notes have strong similarity with the manner in which the mouths, eyes etc of the deceased were tied and taped,” it added.

The police said that the house had not been robbed or ransacked, and detectives await the results of post mortem examinations on the bodies.

The dead included two brothers, their wives, five children and a 77-year-old woman. The youngest to die were two 15-year-old brothers.

Local news reports said a neighbour made the grisly discovery after checking on the family after they failed to open their shop.

Their bodies were hanging from an iron grill in the ceiling.

Police are questioning neighbours and scanning CCTV footage in the area for leads. 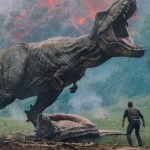