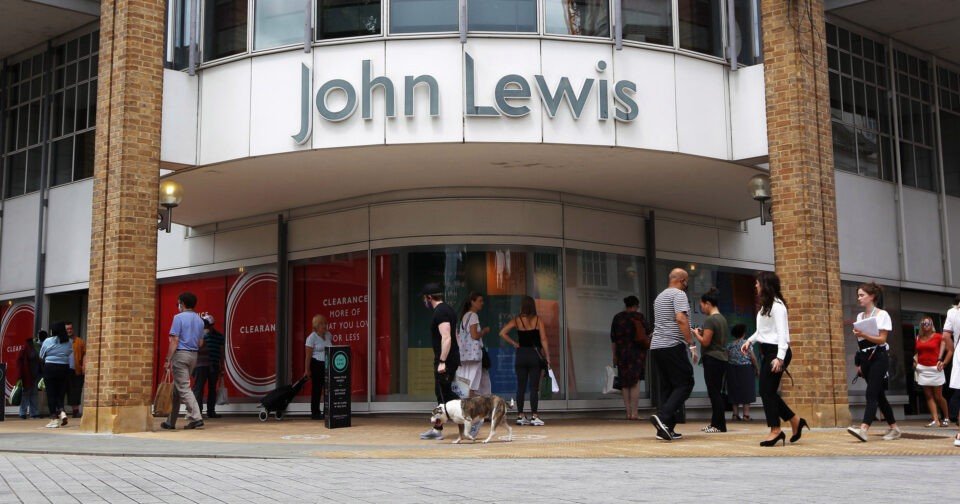 John Lewis is to permanently close eight UK stores, putting 1,300 jobs at risk, as the company’s sales failed to rebound after the coronavirus lockdown.

The department store chain said it will shut two department stores in Birmingham and Watford, four smaller “At Home” shops in Croydon, Newbury, Swindon and Tamworth, as well as outlets at Heathrow Airport and St Pancras station in London.

Each of the stores had been struggling financially before the pandemic, John Lewis said, with problems across the group exacerbated as people rapidly shifted to shopping online.

Sharon White, chairman of the John Lewis Partnership, said: “Closing a shop is always incredibly difficult and today’s announcement will come as very sad news to customers and partners.
”However, we believe closures are necessary to help us secure the sustainability of the partnership – and continue to meet the needs of our customers however and wherever they want to shop.

“Redundancies are always an absolute last resort and we will do everything we can to keep as many partners as possible within our business.”

Nine of its shops in Aberdeen, Ashford, Brent Cross, Chichester, Oxford, Peterborough, Reading, Sheffield and White City Westfield will reopen on 30 July. Leicester will also reopen when the local lockdown for the city is lifted, taking the total number of reopened John Lewis shops to 42.

If the job cuts are confirmed after a consultation period, each of the affected staff – who are partners in the business under John Lewis’ ownership model – will receive funding to help them retrain.

John Lewis said it will contribute up to £3,000 towards a recognised qualification or course for up to two years for any partner with two years’ service or more.

The company will also attempt to find alternative roles within John Lewis for staff who are affected.

Like all retailers, John Lewis had faced a host of problems even before Covid-19 struck, with rising wages, falling numbers of shoppers on UK high streets, high rents, and competition from online rivals who face lower costs and taxes.

Consumers have only slowly returned after non-essential shops re-opened their doors on 15 June, with footfall just under half its pre-pandemic levels last week.

High streets have seen a 56 per cent drop in visitor numbers while retail parks, which tend to have bigger stores that are easier to adapt to social distancing, have seen a 25 per cent fall.

John Lewis’ warned staff last week that it was “highly likely” some stores would not re-open their doors, as it had “too much store space for the way people want to shop now”.

Retail is one of the UK’s biggest employers and one of the sector hit hardest by the pandemic. Rishi Sunak announced targeted measures to support the hospitality industry this week which it is hoped will encourage people to visit restaurants on high streets and in shopping centre food courts, but the chancellor did not give retailers specific help.

Employers will receive a £1,000 bonus for each staff member they bring back from furlough and retain until January. The measure will help retailers, the British retail Consortium said, but analysts forecast a further wave of job cuts this year. 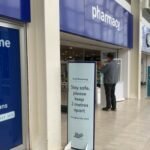 Boots to cut 4,000 jobs and close stores after dramatic fall in shopper numbers 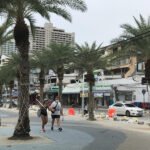