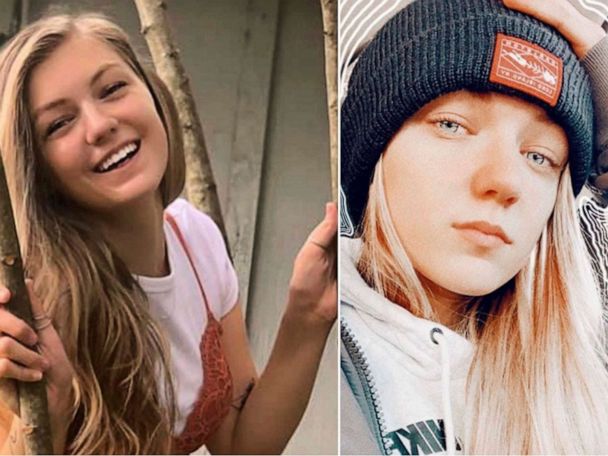 The FBI has confirmed that a body found inside a Wyoming national park on Sunday belongs to the missing “van life” blogger Gabby Petito.

A coroner made an initial finding that her death was homicide but gave no indication as to how she died.

Police are currently searching for Mr Laundrie, whose whereabouts are unknown.

He is considered a “person of interest” in the case, but has not been charged with any crime.

The couple had been travelling for several weeks before Mr Laundrie returned home to Florida alone with their white van on 1 September. He did not contact police or the Petito family on his return.

Several weeks earlier, police in the Utah town of Moab were called to a possible domestic violence incident.

Mr Laundrie’s family reported him missing over the weekend. They claim he left for a hike on 14 September and never returned. He had refused to speak with investigators before disappearing.

The search for Mr Laundrie has focused on a 24,000-acre nature reserve near his home in North Port, Florida.

Police are using dogs, drones, and all-terrain vehicles for the search, which officers say is complicated by difficult, swampy terrain.

Additionally, police are investigating hundreds of reported sightings of Mr Laundrie, including more than a dozen from Alabama, which borders Florida to the west.

On Monday, investigators searched the Laundrie family home. Agents were then seen removing several boxes from the house and towing away a silver Ford Mustang.

The case has captivated the public, with each new development becoming the focus of web sleuths on platforms such as TikTok, Instagram and Twitter.

As of Tuesday, the hashtag #GabbyPetito had received more than 650 million views on TikTok alone, according to the Associated Press. 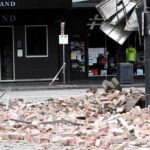 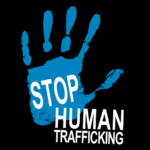