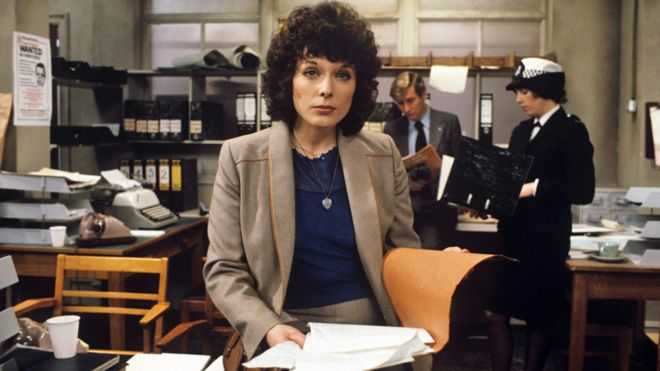 British actress Jill Gascoine, known for her roles in such TV dramas as The Gentle Touch and The Onedin Line, has died at the age of 83.

In the 1980s she played Detective Inspector Maggie Forbes in ITV’s The Gentle Touch, the first British police drama with a woman in the main role.

She continued playing the character in spin-off C.A.T.S. Eyes, and was Letty Onedin in The Onedin Line in the 1970s.

She died after a long illness, her family told BBC News.

Her second husband was fellow actor Alfred Molina, who in 2016 confirmed his wife was “in a very advanced stage” of Alzheimer’s disease.

Born in London in 1937, Gascoine started out in theatre before landing roles in such TV series as Z Cars, Dixon of Dock Green and Rooms.

She also appeared in saucy comedy Confessions of a Pop Performer opposite Robin Askwith, who remembered her on Twitter as being “terrific in every way”.

She spent four years on The Onedin Line before spending the next five on The Gentle Touch.

After moving to Los Angeles with Molina in the 1990s, she went on to become a novelist.

In 2009, it was announced that Gascoine would be returning to the UK to join the cast of EastEnders, playing the role of Glenda Mitchell.

But she withdrew from the BBC soap on her first day of filming, leading to her role being given to Glynis Barber.

“Having spent the last 15 years working in America… I felt on arrival I lacked the right experience to film such a big continuing drama,” she said at the time.

“I have tremendous respect for EastEnders and the cast so I don’t want to let the show or my fellow cast members down.”

Actor Jake Wood, who plays Max Branning in EastEnders, said Gascoine had helped him at an early age.

“My very first TV job was aged 11 in The Gentle Touch,” he wrote on Twitter. “I have never forgotten her generosity and kindness to me.

“Her welcoming me to the industry with such open arms and encouragement inspired me to want to become an actor.” 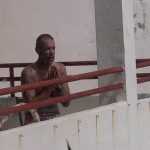 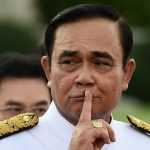 Government says all emergency orders extended until the end of May; jeopardizing easing measures