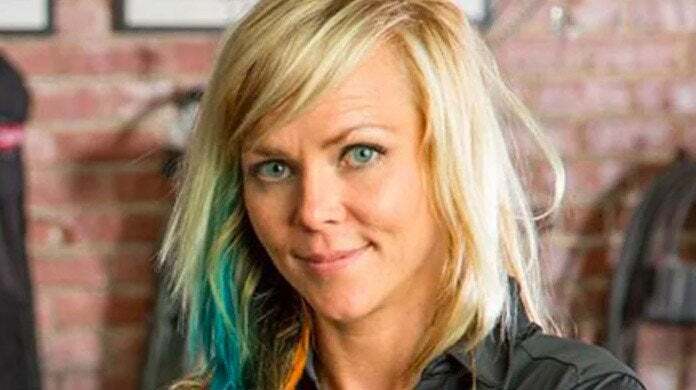 Racer and TV personality Jessi Combs, who was called the “fastest woman on four wheels,” died in Oregon attempting to break her land speed record, authorities announced Wednesday. She was 39. 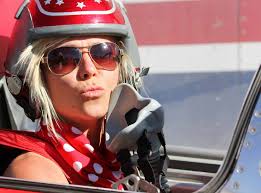 Emergency workers responded to a call in the Alvord Desert at 4 p.m. on Tuesday, about 90 miles south of the city of Burns. The caller reported that a jet-powered car had crashed.

Deputies from the Harney County Sheriff’s Office identified the driver as Combs. She was pronounced dead at the scene. It’s unclear what led to the crash, which is under investigation.

In 2013, Combs set the women’s land speed record by driving her North American Eagle Supersonic Speed Challenger 393 miles per hour. and later hit a top speed of 483. She was attempting to break her own record Tuesday, by going nearly 500 mph.

Along with her driving career, she was known for her TV appearances. She was the co-host of “Xtreme 4×4” and a guest on “Overhaulin'” and “Mythbusters.” 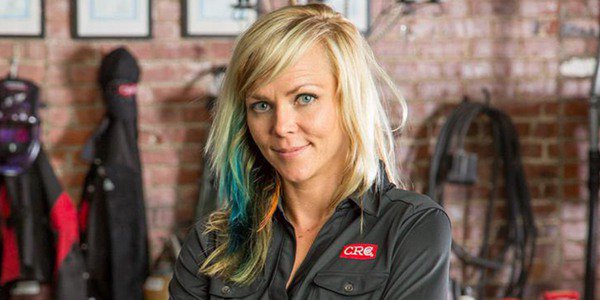 Terry Madden, Combs’ boyfriend and a member of her team, posted an emotional tribute on social media. “So I don’t know how to say any of this but it all needs said. I have never loved or been loved by anyone as much as this amazing woman @thejessicombs she was truly my unicorn and I enjoyed every single minute that I had with her,” he wrote on Instagram. “She was the most amazing spirit that I have ever or will ever know.”

CBS News spoke with Madden by phone, he said the world lost a brave woman. He is with her family now planning how to remember her legacy. He said Combs was set to release a documentary on her contributions to racing in the coming months. 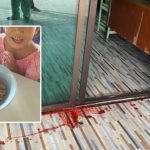