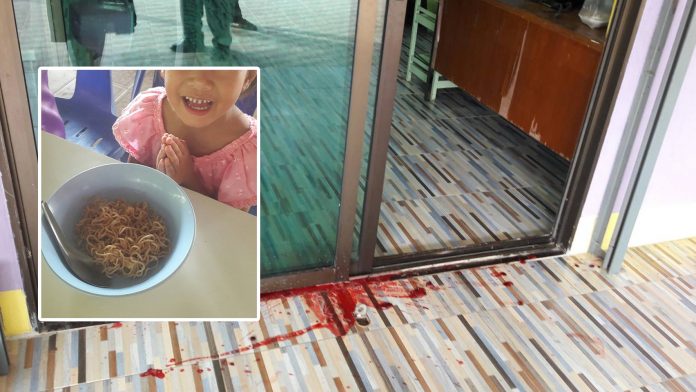 A school director is being transferred for allegedly serving a school lunch of instant noodles containing neither protein nor vegetables.

The same day, the school reinstated a teacher, Aomari Kaengrit, who was laid off for speaking out about the lunches.

The scandal began when Aomari took to her Facebook on Aug. 16 to post photos of school lunches allegedly served that day. The incident then grew into a national media sensation when she shared photos of her office splashed with blood on Aug. 21.

“I just want to stand righteously for the students. Why do you have to do this? I can’t handle it anymore,” read Aomari post.

Aomari told press on Aug. 22 that she believed the intimidation was linked to her exposure of the school lunch situation, because she couldn’t recall being involved in any other conflicts.

“I posted the photo in the evening, well after the incident took place in the morning,” Panthipa told Khaosod on Wednesday. “I just wanted to defend myself by showing that the bags of blood are still with me. But I deleted the post after warnings from my friend.”

Meanwhile the school chef claims that she did put meat and vegetables in the stir-fried instant noodles. However, she admitted portions may not have been generous because she has found most students refuse to eat vegetables. She said she will resign on Friday due to public pressure.

One parent told reporters that her children have never received nutritious food, even though they were told the school allocates 10,000 baht per week to student lunches. The Chai Nat school district office has launched an investigation into the school’s lunches.

The school is attended by 104 students from kindergarten to Prathom 6. 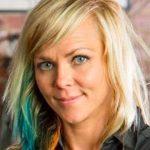 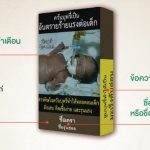