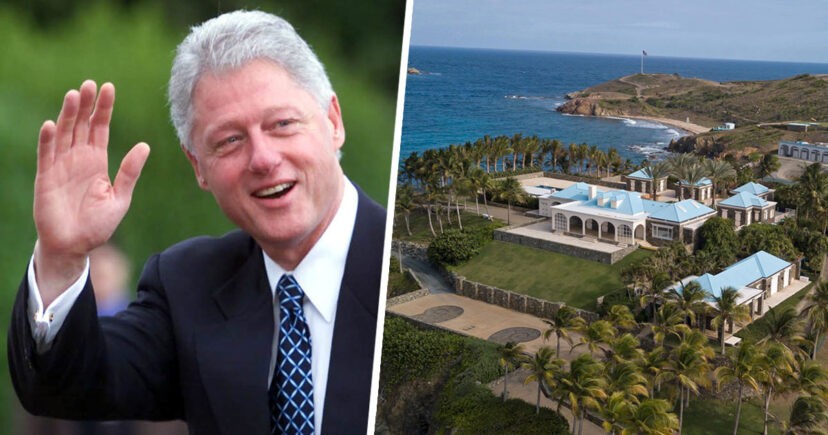 The revelation comes after Maxwell lost her last-minute bid to keep the documents, which come from the lawsuit put forward by Virginia Roberts Giuffre, from being released to the public.

The documents include testimony from Giuffre, during which she told lawyers that Clinton visited Epstein’s private Caribbean island with herself, ‘two young girls’ from New York, and Maxwell, who Giuffre accused of abusing her.

She recalled asking Epstein why the former president was there, saying he ‘laughed it off and said ‘well he owes me a favour’.’

Clinton apparently wasn’t the only famous person to take a trip on Epstein’s plane, as Giuffre said Clinton’s vice president Al Gore, and models Naomi Campbell and Heidi Klum, were also aboard at one point at the same time as her.

Just about anybody would fly on his plane. There was never any set routine who would come and would go. It was an influx of people on Jeffrey’s airplane.

There would be sexual conduct, there would be foreplay, there was a bed in there, so we could basically reenact exactly what was happening in the house.

The newly unsealed documents also revealed Giuffre testified that Maxwell had ‘continuous’ sex with girls and women in front of her, some of who she believed were as young as 15 years old.

Elsewhere in the documents, Giuffre alleged to have travelled to Europe with Epstein and Maxwell on several occasions, where she was trafficked to high-profile, powerful men.

Maxwell has been criminally charged with perjury for allegedly lying under oath in the depositions. She has also been charged with acting as a sex trafficker for Epstein, an accusation to which she has pleaded not guilty.

Spokesperson for the Clintons, Angel Ureña, tweeted in response to the allegations: ‘The story keeps changing, the facts don’t. President Clinton has never been to the island.’ 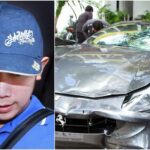 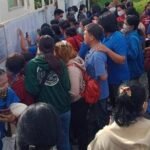 Triumph denies links with firm that laid off 800