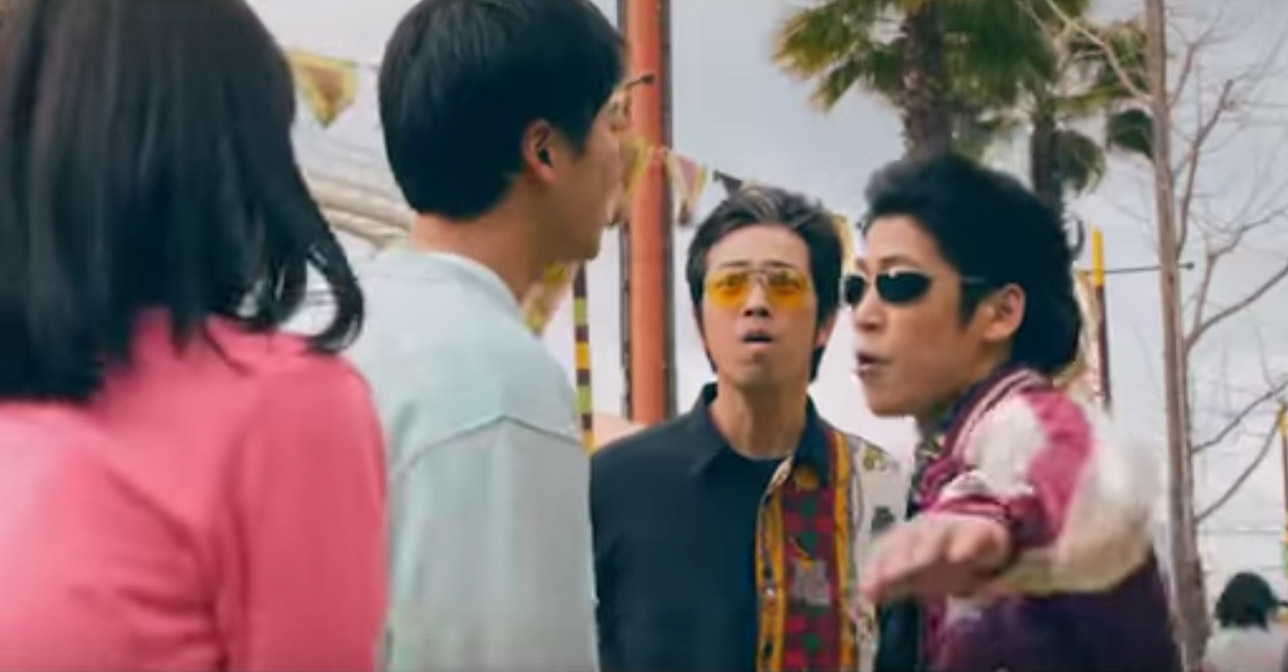 Japanese theme Park: Hey, loser. Tired of being unable to charm the ladies with impressive displays of traditional markers of masculinity? We get it. Why be supportive or understanding when you can blame your sh*t dating life on a lack of muscles?

Women love tough guys. But sadly, winning women over by being brave and strong has always involved actually being, well, brave and strong. UNTIL NOW. A theme park in Osaka, Japan, is now offering visitors the opportunity to hire fake bad guys that you can pretend to beat up to impress your date.

Hirakata Park is essentially offering quick flash mob style plays, that’ll pop up to surprise whoever you’re visiting the amusement park with. If you go for the fight package, ‘bad guys’ will come up, say something rude, and you’ll be able to defend your date’s honour by defeating the bad guy in a fake punchup. Congrats, you will now be a hero. A fake hero, but still. That’s very attractive.

You do have to attend a class before the fake showdown can happen, just so you know how to believably throw a punch. And if you don’t fancy impressing people through violence, you can also pay for other surprise packages, including one that allows you to defuse a fake bomb and save everyone around you, one in which you swap bodies with a stranger, and one in which someone desperately needs a blood transfusion and you’re the only one who can help. It all sounds like a brilliant way to trick someone into thinking you’re cool, and will definitely work as long as your date/friend/potential boss doesn’t see the adverts for the service beforehand.

If you fancy trying it for yourself, you’ll need to take your date to Hirakata Park in Osaka, Japan. Or you can just pay some of your mates to get into a fake argument with you. That’ll work.