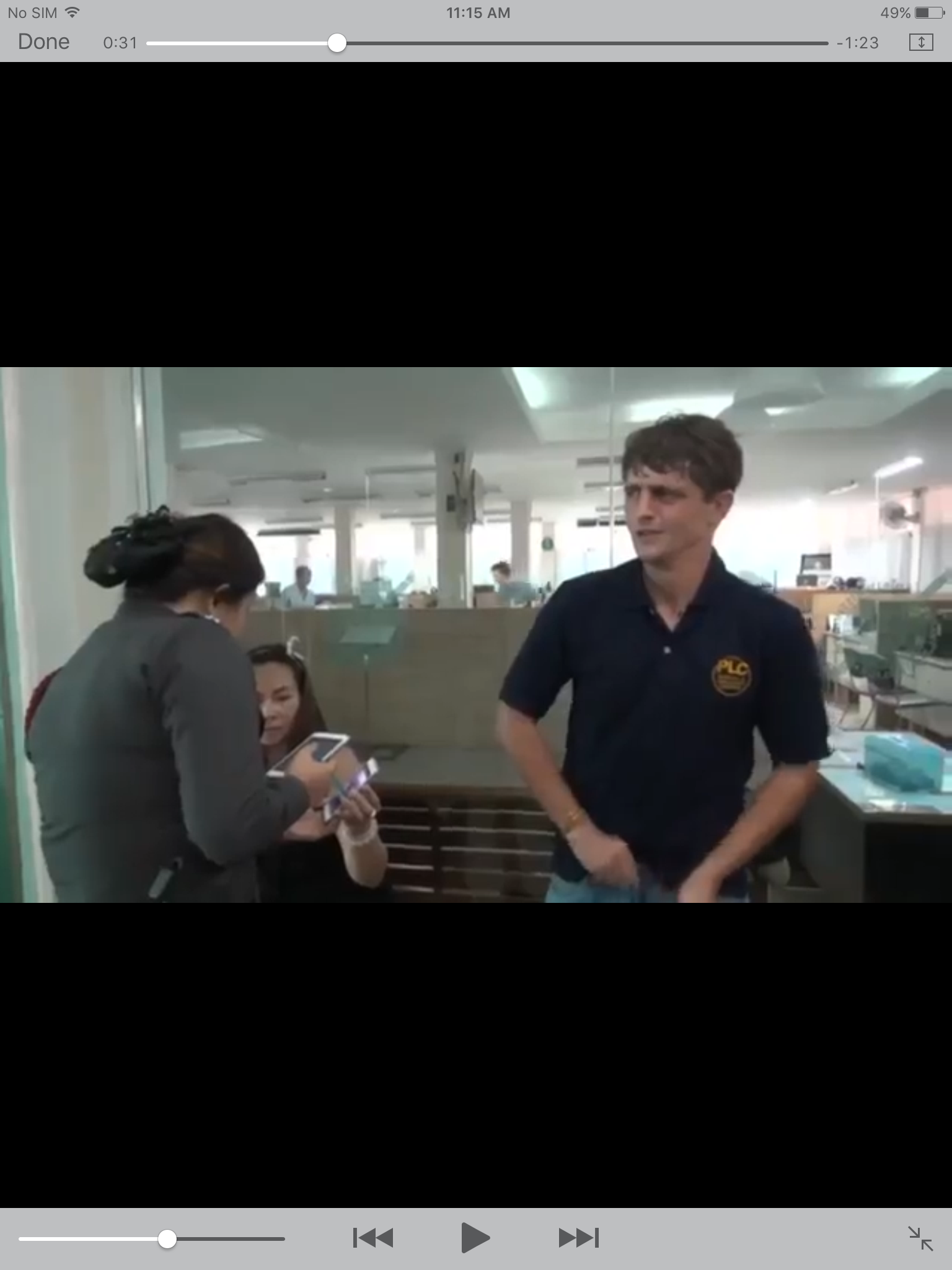 Police said they are looking for a van driver accused of assaulting and robbing a foreign passenger Tuesday in Chonburi province.

Irish national Ciaran Duffy said he was the last passenger in a van going from Pattaya to Bangkok earlier today when the driver – who remains unidentified – demanded he pay an exorbitant fare of 2,000 baht, police 1st Lt. Panisa Kuncharin said. Duffy refused.

“The driver wanted 2,000 baht, so he yelled at him, like, telling him, ‘Fuck you!’” Panisa, an officer at Chonburi City Police Station, told reporters. “So the driver shoved him out of the vehicle and took away 2,500 baht.”

Duffy, a 25-year-old teacher at a school in the Minburi district, suffered minor injuries when he fell. A Pattaya-Bangkok van ride usually costs less than 200 baht.

A bystander spotted the altercation and took Duffy, who works as an English teacher, to file a complaint at the police station. Panisa said police have obtained an image of the van’s license plate and are looking for the driver.

“This is considered a case of robbery,” the officer said.

She added that Duffy was in a hurry to teach his class in time, so he would meet with police later to give further details about the incident.

Interprovincial vans are known for their frequent accidents and sometimes erratic drivers. 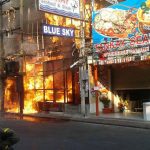 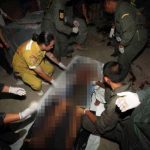 Man shoots Father in law dead after argument about a dog