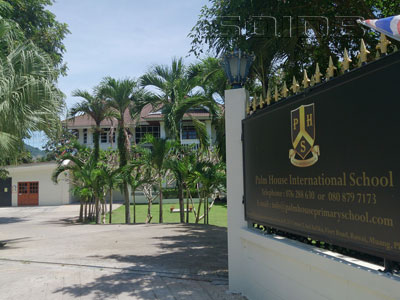 An international school in Rawai will not face any charges for illegally hiring two British teachers arrested at the school for working without a work permit, Chalong Police have confirmed.

Col Sarawut declined to give any more information regarding the two teachers arrested, both British nationals, arrested at the Palm House International School in a raid by Phuket Immigration officers acting on a tip-off on Nov 4 last year. The case, and the two foreigners arrested, were handed over to Chalong Police to process.

Chalong Police Chief Col Sarawut did confirm that Chalong Police were not pursuing any charges against the operator of the school for illegally hiring foreign workers.

“I have no reason to press any charge against the school at all. It is not right to accuse the school,” Col Sarawut said.

Col Sarawut declined to give any reason for not pursuing charges, especially considering that Chalong Police themselves are pursuing charges against the two British nationals who were arrested at the school.

The Phuket Provincial Public Prosecutor’s Office told The Phuket News today (Jan 15), “We are willing to give an update, but we need the police case number or the suspects’ names. Please go to ask the police for this information.”

So far Chalong Police have refused to give any information that will allow further investigation into the case.

As recently as Monday this week (Jan 11), Capt Somkiet Sarasin of the Chalong Police, the leading investigator in the case, declined to explain any further details of the case, and declined to provide the names of the two foreigners arrested.

Chalong Police Col Sarawut told The Phuket News that he was unable to remember the foreigners’ names, or the case number. “Please ask Capt Somkiet,” he said.

Capt Somkiet has continued to decline to give that information.

Capt Somkiet on Nov 24 told The Phuket News that the investigation into the school “will take time”. 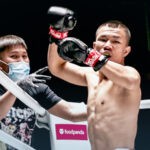 Academy ready to realize dream of becoming ONE World Champion 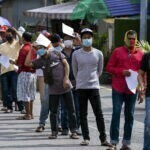 Covid-19 cases in Malaysia threaten to spill over into Thailand