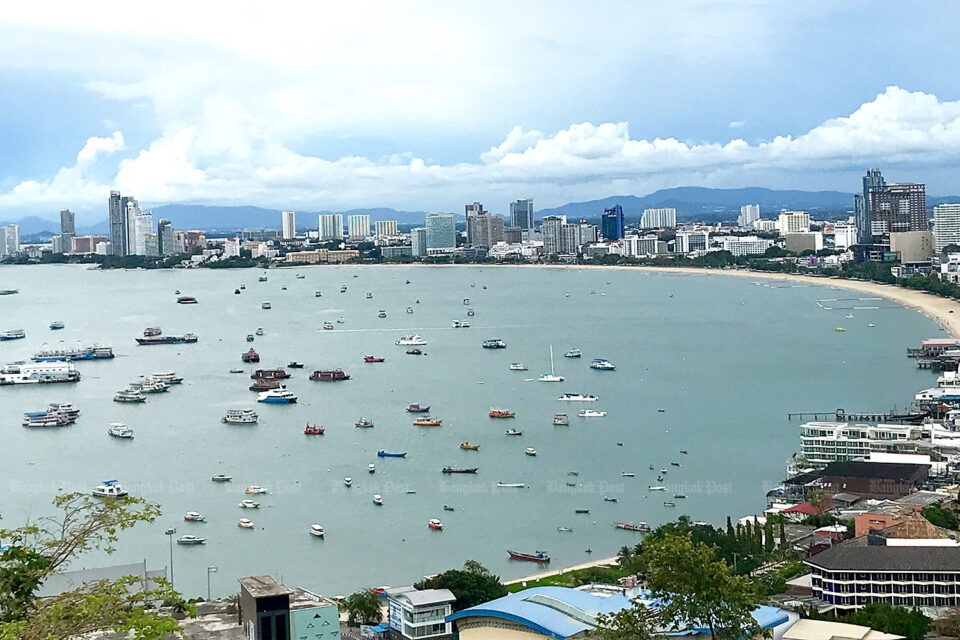 Police are tracing a recent Israeli arrival who left his Bangkok hotel without waiting for his Covid-19 test result, which later returned positive.

He was believed headed for Pattaya.

Immigration and tourist police were working with local police in the search for the infected visitor.

The man arrived in Thailand in the early hours of Dec 17 and was quarantined at a hotel in Sukhumvit area while awaiting his RT PCR Covid-19 test result.

However, he left the hotel the next day without waiting for the result and reportedly took a taxi to Pattaya around 2pm.

About the same time, the hotel was informed that the man’s test was positive for the coronavirus. Hotel staff reported his absence to Thong Lor police.

A source said the tourist arrived in Pattaya and tried to check in at a hotel, but failed to produce his passport and the hotel rejected him.

Thai media reported that the man had travelled to Pattaya from Bangkok in a taxi driven by Nit Kaosaeng, from in front of the Emporium department store, and paid 2,500 baht for the trip.

The police team checked his mobile phone use record around 10.30pm on Dec 18 and found that he turned off his phone.ad

Thong Lor police have asked the Department of Disease Control to file a complaint against the tourist for failing to abide by disease control measures in violation of the emergency decree.

The offence carries a maximum penalty of two years in prison and/or fine of 40,000 baht.

He also faces a charge of being a foreign national who failed to stay in a place he was permitted to stay while in the country. The offence carries a fine of up to 5,000 baht.

Police believe some Thais might be helping the missing man.

“Police officers then searched tourist attractions in Surat Thani for the suspect until they found him at a restaurant near Nathon Beach on Koh Samui on Wednesday afternoon,” said Jiransan. 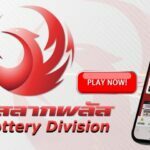 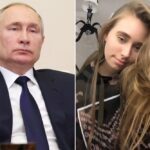