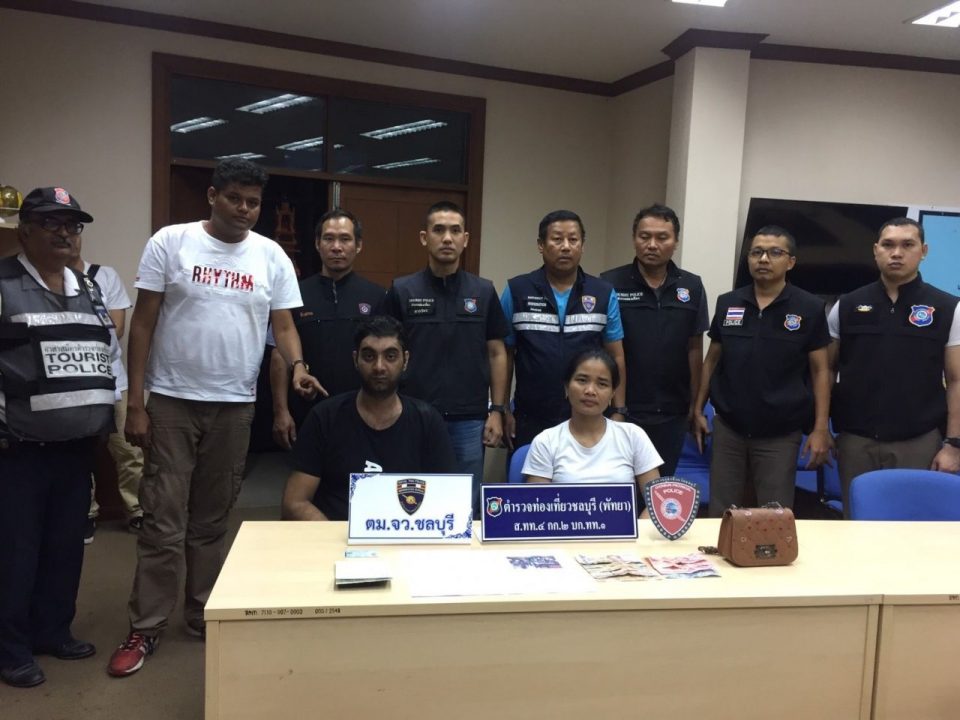 Anupam told police that Singh approached him while he was exploring the walking street and persuaded him to go to a pub, saying that he knew the owner.

Anupam added that when the pub was handing out the bills at 1am, he was told he had to pay Bt5,521, including the drinks of Singh and his girlfriend.

Singh then offered to talk to the pub owner to negotiate a 20-per-cent account so Anupam handed him Bt6,000 to pay the pub owner.

When Singh left the table. Mallikar excused herself, saying she was off to the Ladies, and the pair disappeared together.

Police later found them dining in a restaurant not far from the pub.

Police also found that Singh had overstayed his visa by 724 days.

Air Asia apologises for its “Get off in Thailand” promotion