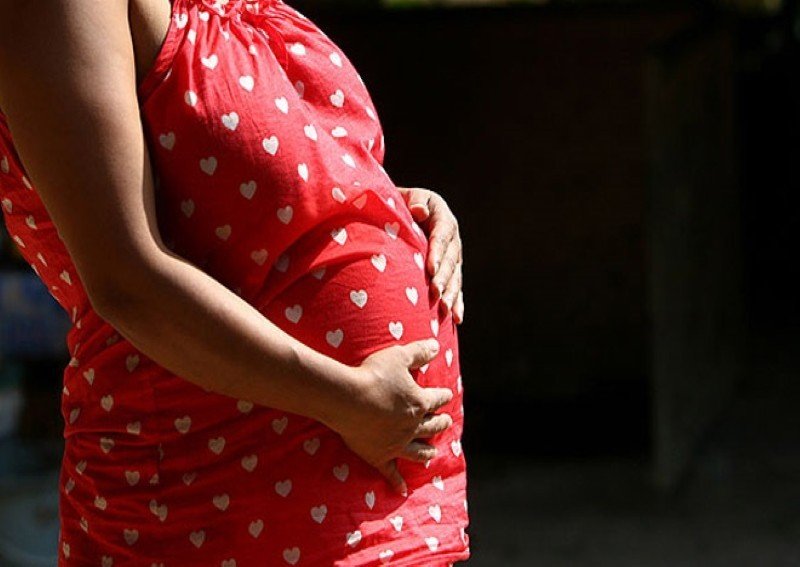 A man has been arrested in northern India after slashing his pregnant wife’s stomach with a sickle, leaving her critically ill and causing the death of their unborn baby boy, police and her relatives said.

The woman was in intensive care in a hospital in the capital, New Delhi, said police in Budaun, Uttar Pradesh state, following Saturday’s attack.

Her brother said the attack took place because the husband wanted to know the baby’s gender. The couple already had five daughters.

“He attacked her with a sickle and ripped her stomach saying that he wanted to check the gender of the unborn child,” the woman’s brother, Golu Singh, told the Thomson Reuters Foundation.

Police said the baby was stillborn late on Sunday and a man had been remanded in custody.

Daughters are often seen as a burden in India, with families having to pay dowries when they marry, while sons are prized as breadwinners who inherit property and continue the family name.

Abortions of female fetuses have been banned in India, where the preference for boys has led to a dwindling number of girls.

Indian law bans doctors and health workers from sharing an unborn child’s sex with the parents, or carrying out tests to determine the child’s gender, and only registered medical practitioners are allowed to perform abortions. 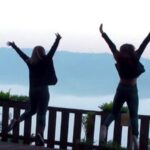 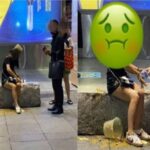