Home » Curfew to be imposed in Thailand’s troubled south 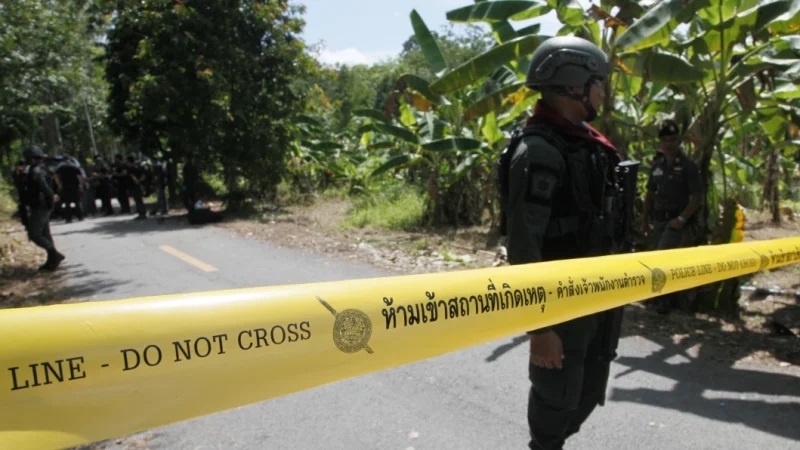 Thailand’s Cabinet has authorized a curfew in areas of the country’s far south where Muslim separatist insurgents are active, just days after they staged a devastating attack.

The attacks in Yala province appeared to have inflicted the highest death toll on the government side since the insurgency flared in 2004. Some 7000 civilians, soldiers, government workers, and rebels have died in the 15-year violence.

The curfew authorization under the Internal Security Act grants the Internal Security Operations Command, the military’s political coordination body, the right to impose a curfew in nine districts from December 1, 2019, until November 30, 2020. Other measures allowed under Article 18 of the act include restricting people from entering or leaving premises; closing roads and restricting the use of vehicles, and restricting the use of electronic and other devices or equipment that could harm people or public property.

The measures are supposed to be applied in a way that minimises inconvenience to the public at large.

Because of the unrest in the provinces of Yala, Pattani, Narathiwat, and parts of Songkhla, other measures granting security agencies special powers are already in effect in the area.

The deep south provinces are home to a Muslim-majority population rare in Buddhist-dominated Thailand, and Muslim residents have long protested that they are treated like second-class citizens. Heavy-handed government efforts to fight the insurgents have increased discontent while making little obvious headway to stem the violence.

Malaysia has brokered on-again, off-again peace talks between the Thai government and an insurgent alliance to little avail. There is no consensus demand from the rebels, who remain a shadowy mix of veteran separatists and often loosely led groups of violent young militants. The insurgents’ goals range from greater autonomy to independence, with little sign that they are related to jihadist movements active in other South-east Asian countries, including Indonesia and the Philippines. 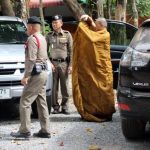 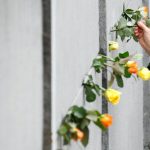