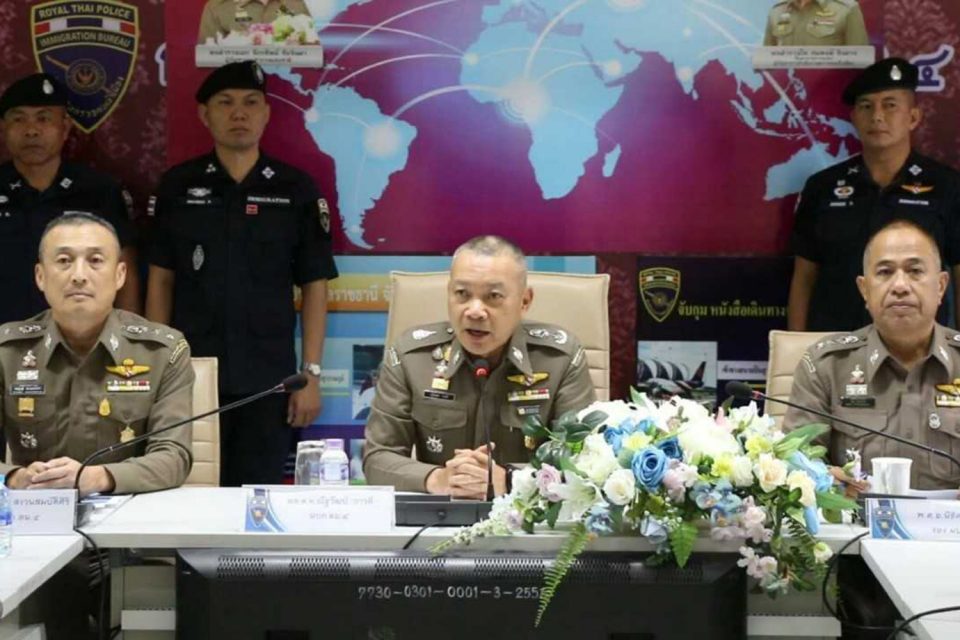 Immigration police have arrested more than 2,200 foreign and Thai suspects for various offences as part of a crackdown in the Northeast during the past two weeks.

Criminal gangs from Cameroon and Colombia are also under close watch, they say.

Teams of officers staged a series of raids that resulted in a total of 2,274 arrests between June 1 and June 14, Pol Maj Gen Natthawat Karndee, commander of Immigration Division 4, said at a briefing in Khon Kaen on Saturday.

Of the suspects, 622 foreigners entered the country illegally, 31 overstayed their visas, 73 were working without permission, 16 were wanted on arrest warrants, 1,245 committed other offences, and 287 had been refused entry, he said.

The agency, he added, has also been keeping a close watch on Colombian and Cameroonian criminals who have fled to the country. Some had committed offences in Thailand such as snatching bags and committing thefts and home break-ins. Some Cameroonian gangsters carried weapons, he added. 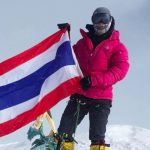 Female dentist, first Thai to ever reach 7 summits in the 7 continents 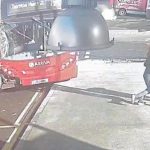