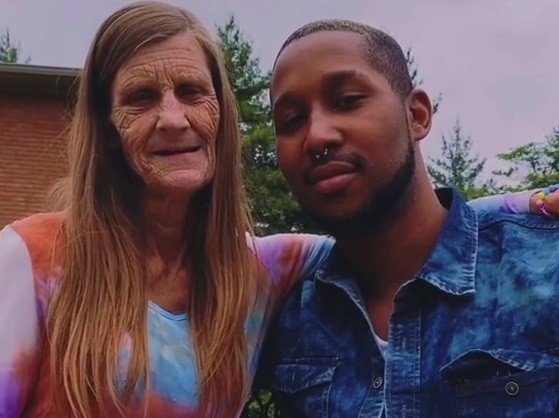 A MAN has insisted that he and his girlfriend are the real deal, despite their 37-year age gap.

The 23-year-old TikTok user, @ttvleolove_3, has continued to give fans an insight into life with his 60-year-old other half – even with trolls branding their relationship “disgusting” and shaming her “wrinkly” face.

They have received millions of views on the social media site for numerous sweet videos of them dancing and kissing.

One recent clip – which has been watched 3.7 million times – sees the couple respond to the question “do your family approve y’all dating?”

Together, they answer “yeah” and indicate, in particular, that her children – who he has said are all older than him – are happy with their union.

Another post sheds light on the mean messages they have received since sharing their romance online.

A video captioned “me defending my girl in the comments section” shows him throwing household items, like a broom and cup, at the phone camera.

Posts frequently feature suggestions from cruel TikTok users that he is only with her because she is wealthy, while others have questioned if their love is genuine or simply a publicity stunt.

Some are especially nasty towards his girlfriend, asking if she has any teeth and saying that her wrinkles are down to a filter.

However, many TikTok users have rushed to their defence, leaving messages of support.

Another commented: “Y’all are so freaking cute together.”

A third shared: “I wish you nothing but the best.”

And a fourth added: “Love is love.” 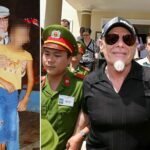 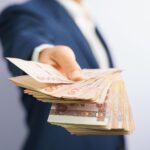