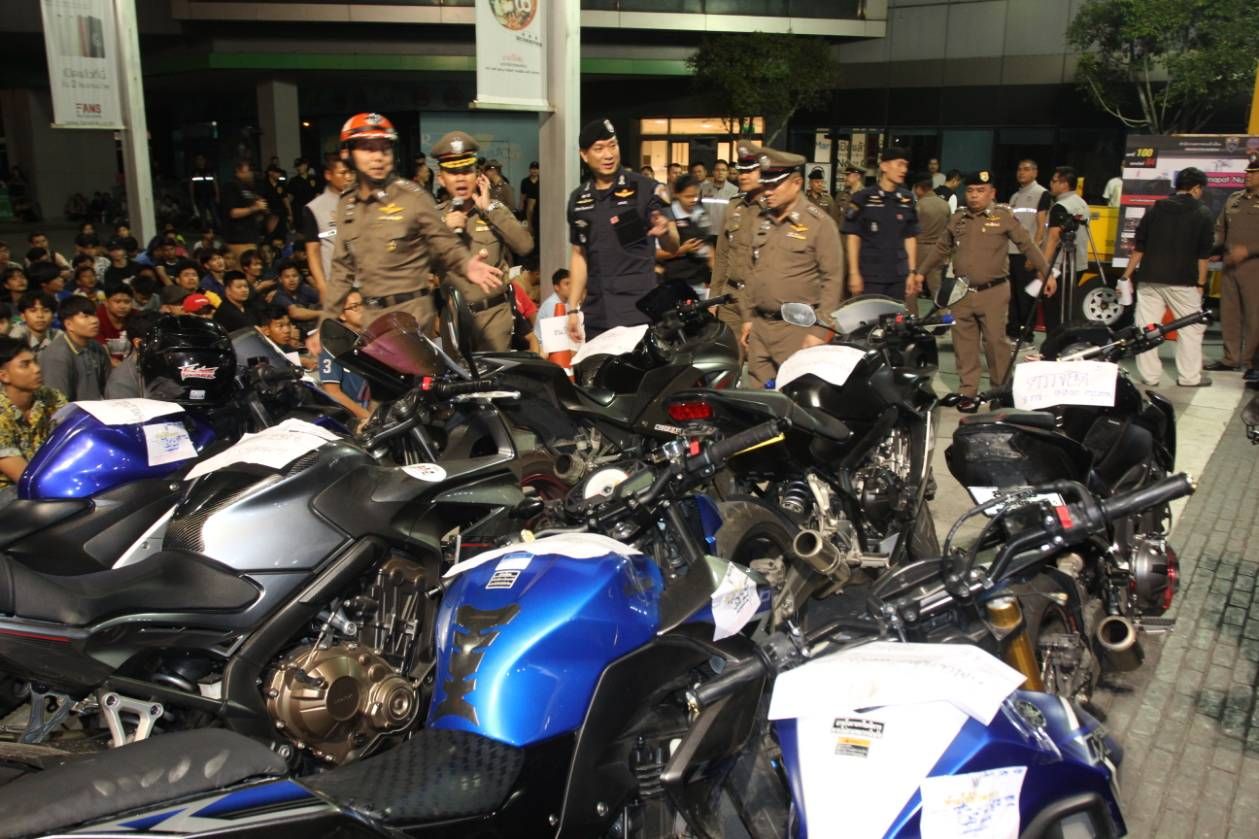 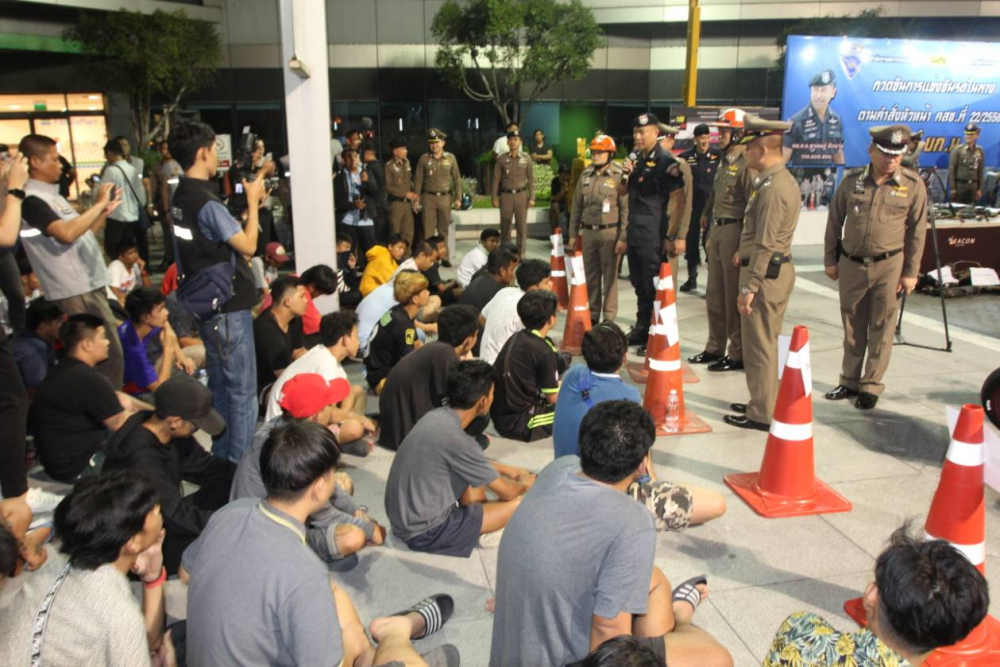 Police set up checkpoints on roads under the jurisdiction of the Metropolitan Police Division 4 and made the arrests throughout the night in a weekly crackdown on road racing.

Pol Maj Gen Thirapong Wongratpitak, commander of Metrpolitan Police Division 4, told a press conference at 2am on Saturday that 57 of those arrested are under18. 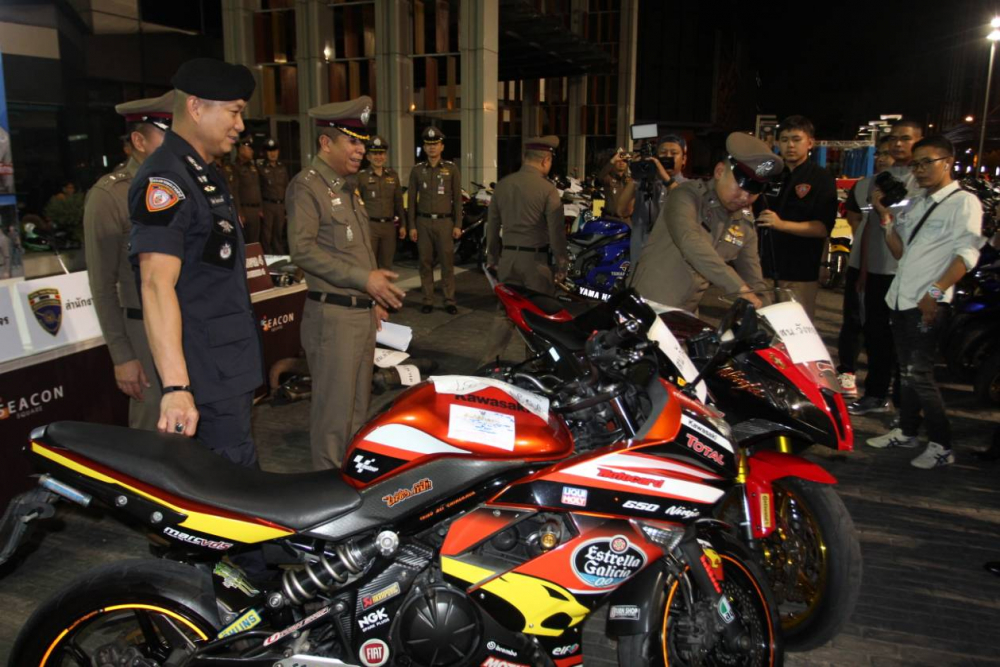 He said five of the arrested also tested positive for drug use and four of the five are under 18.

Of the seized 120 motorcycles, 43 are big bikes modified to make noises louder than the legal limit of 96 dB. 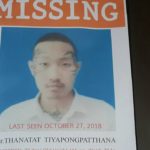 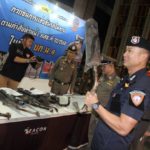