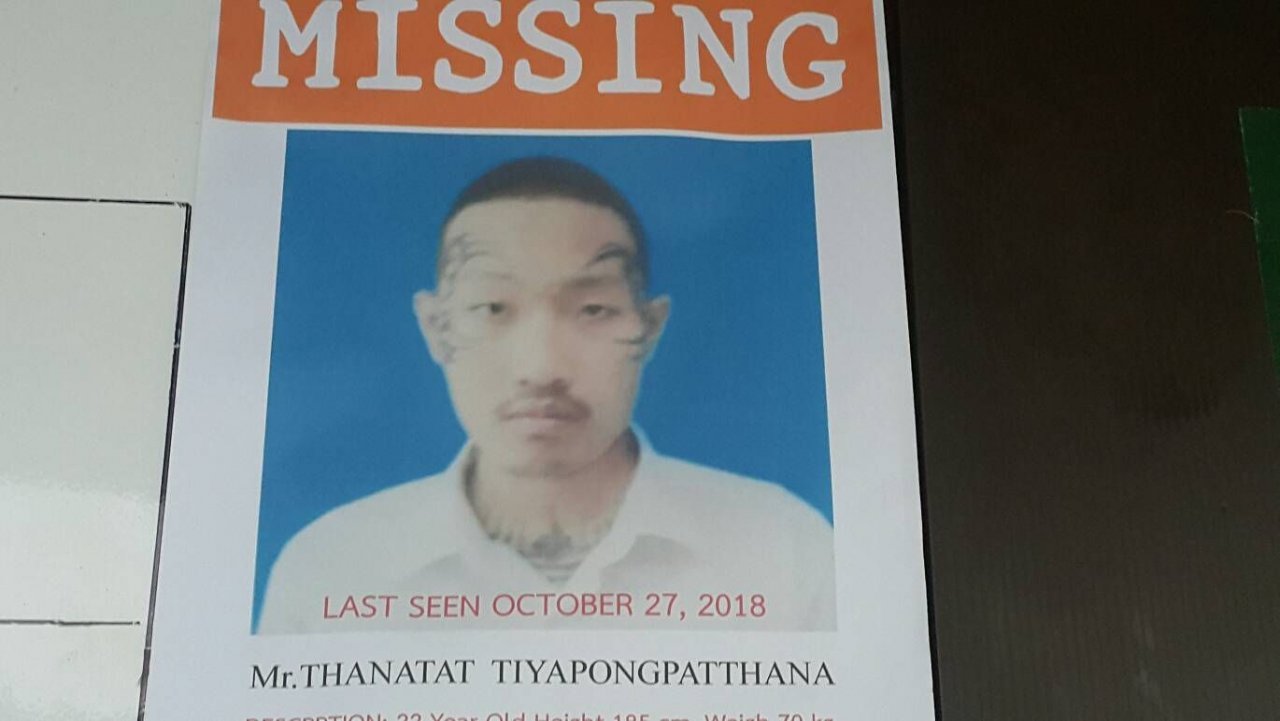 The body of a 22-year-old man who suffered from bipolar disorder was found near a reservoir at Khao Yai National Park on Friday.

The mother of Thanatat Tiyapongpattana confirmed on Friday that it was her son, who went missing in the national park late last month.

His mother told officials that her son ventured into the national park to explore what he told her was the supernatural world. He did not return.

Authorities had conducted a search for Thanatat and handed out pictures of him to the public and visitors to the park.

He entered the park without a phone, which made it difficult for him to be tracked by the security system.

His body was found by tourists at a nature study path near Saisorn reservoir. 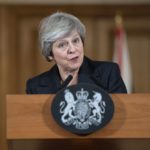 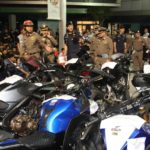