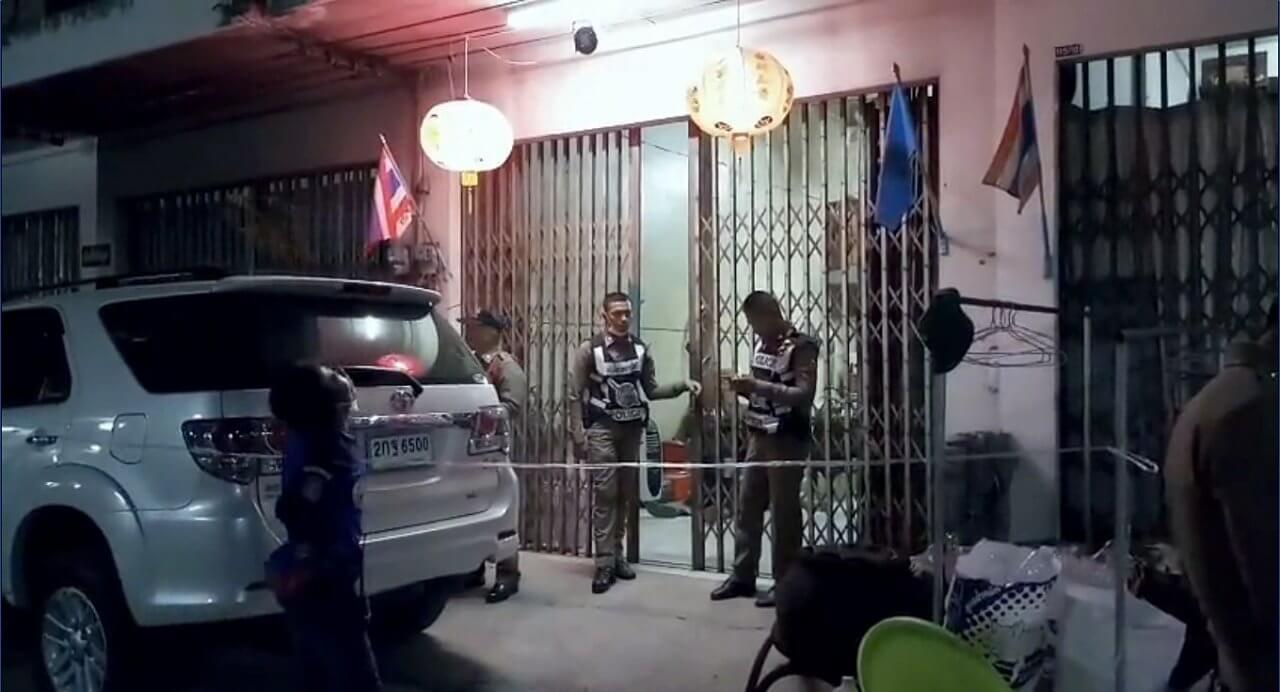 A Nakhon Ratchasima man sat down to a Chinese New Year dinner with his mother and sister at their shophouse on Tuesday, then shot himself to death as they washed up in the next room.

Police were alerted of the suicide at a house on Soi Pattana Prapa Community 2 in Nai Muang, Muang district at 6.45pm.

The arrived to find Weerawat Phisitthapat’s body lying in the ground-floor living room with a gunshot wound to the left side of his chest. A .38 revolver was found nearby.

His mother and sister said Weerawat showed no sign of distress as he tucked into the family Chinese New Year dinner. Then, while they were cleaning dishes in the kitchen, they heard a gunshot. On entering the living room they found he was already lying dead.

The mother and sister told police that Weerawat, who was single, may have become depressed after spending all of a Bt10 million legacy he received five years ago. They said he was addicted to gambling.

Sex on the cards for many students this Valentine’s Day

Update:TEN MILLION Thai road users do not have licenses