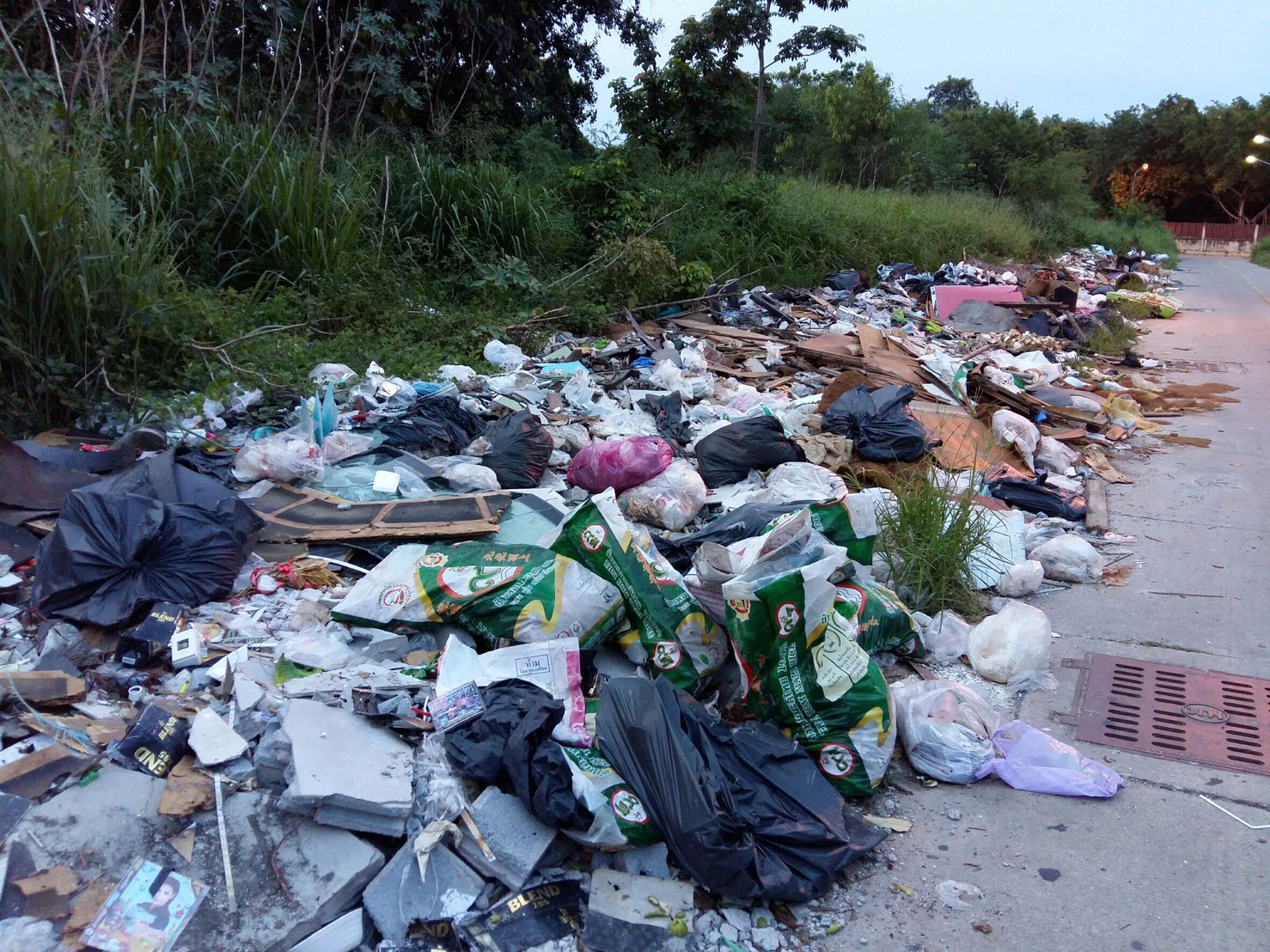 At around 6:30pm on May 24th, police finally caught up with the rubbish dumpers who had been dumping rubbish for some time behind the Tesco Lotus store in North Pattaya.

Police followed the suspect vehicle until it pulled up just where they had suspected it would. 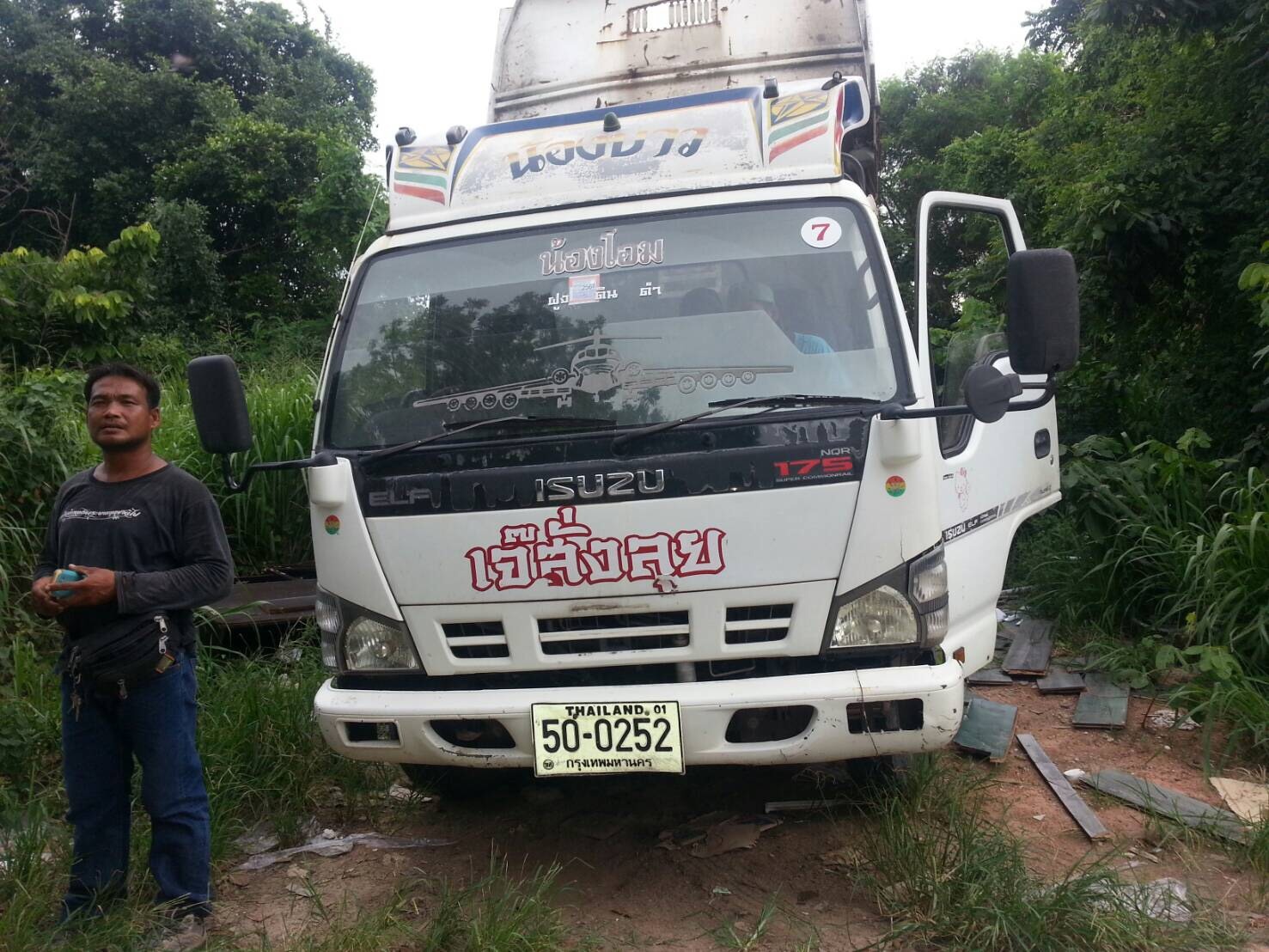 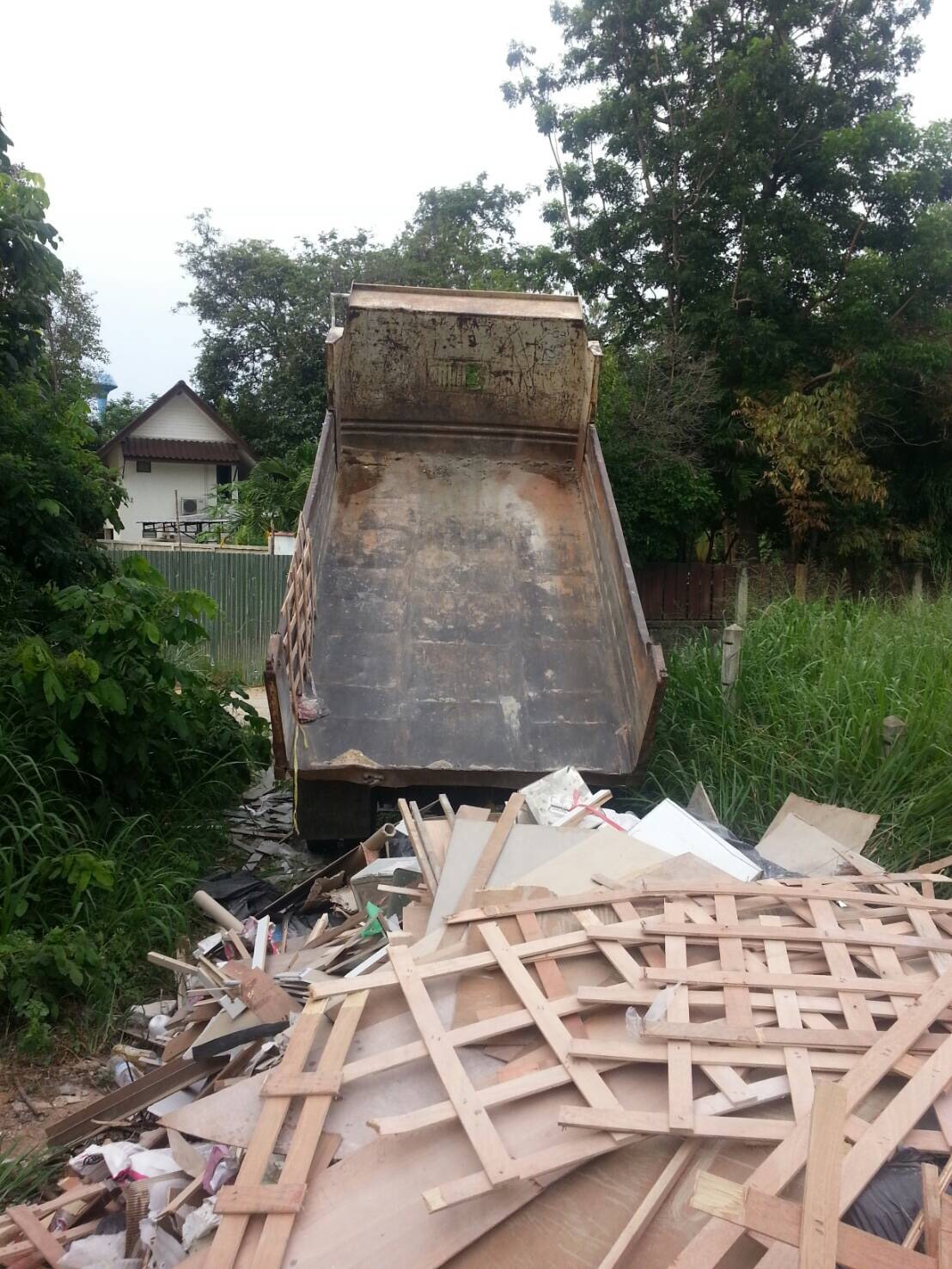 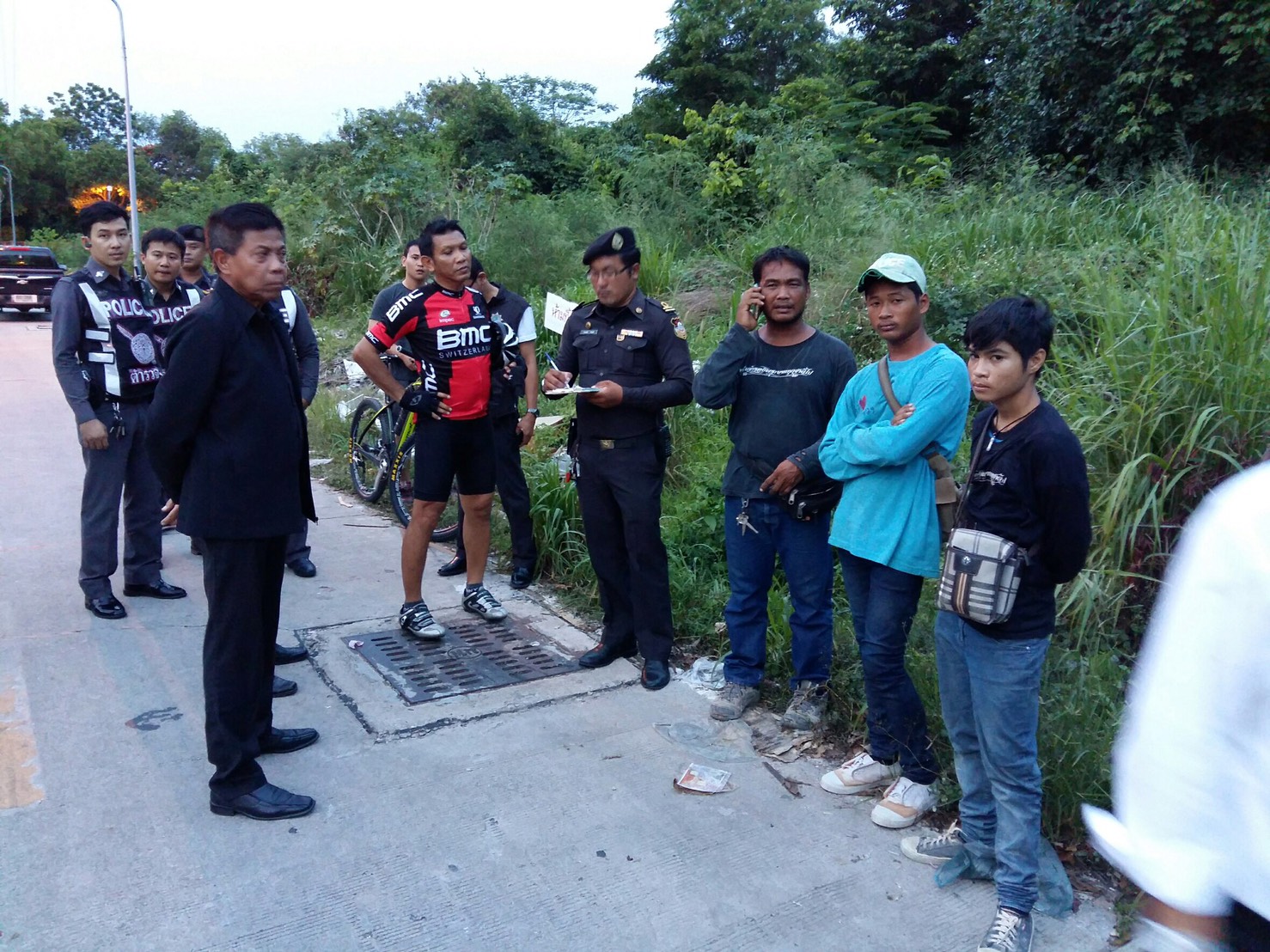 The vehicle had been doing the same run for the last few weeks now but always changing days, making it a little more tricky for police to track.

Once at the scene, police stepped in to make the arrest of 3 men. They included a 46 year old Thai man, who was in charge of the operation, and two younger Cambodians.

The state of the scene is terrible with rubbish dumped everywhere, but the smell is even worse.

Police initially received reports from several locals in the area complaining of the smell and the state of the environment.

After briefly questioning the leader of the operation, he told police that he had been hired by A1 hotel on Pattaya Beach road, but he also did other jobs for various different businesses in and around the Pattaya area.

Charges will be brought against the 3 men dumping the rubbish and police are also looking into any businesses that may or may not have employed the services of the men. 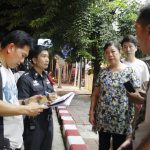 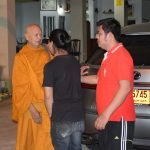 Drunk Monk begs not to be taken back to temple