Home » Drunk Monk begs not to be taken back to temple 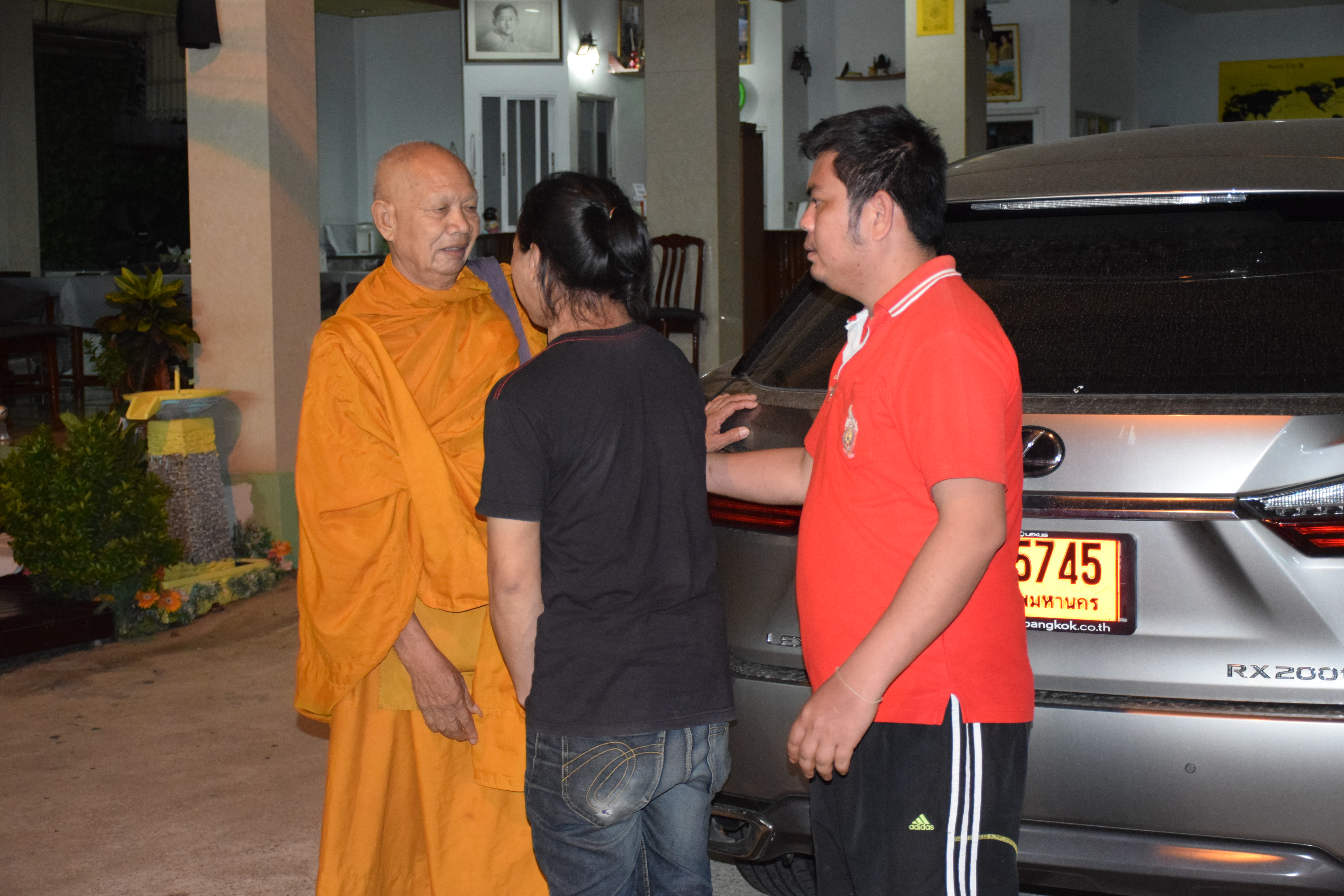 Drunk Monk begs not to be taken back to temple

At around 3:00am on May 25th, Pattaya police were called to assist with a situation involving a drunk monk causing problems for locals in a small housing estate.

Arriving at the scene police found the 80 year old monk wandering around the estate, still arguing with some of the locals. 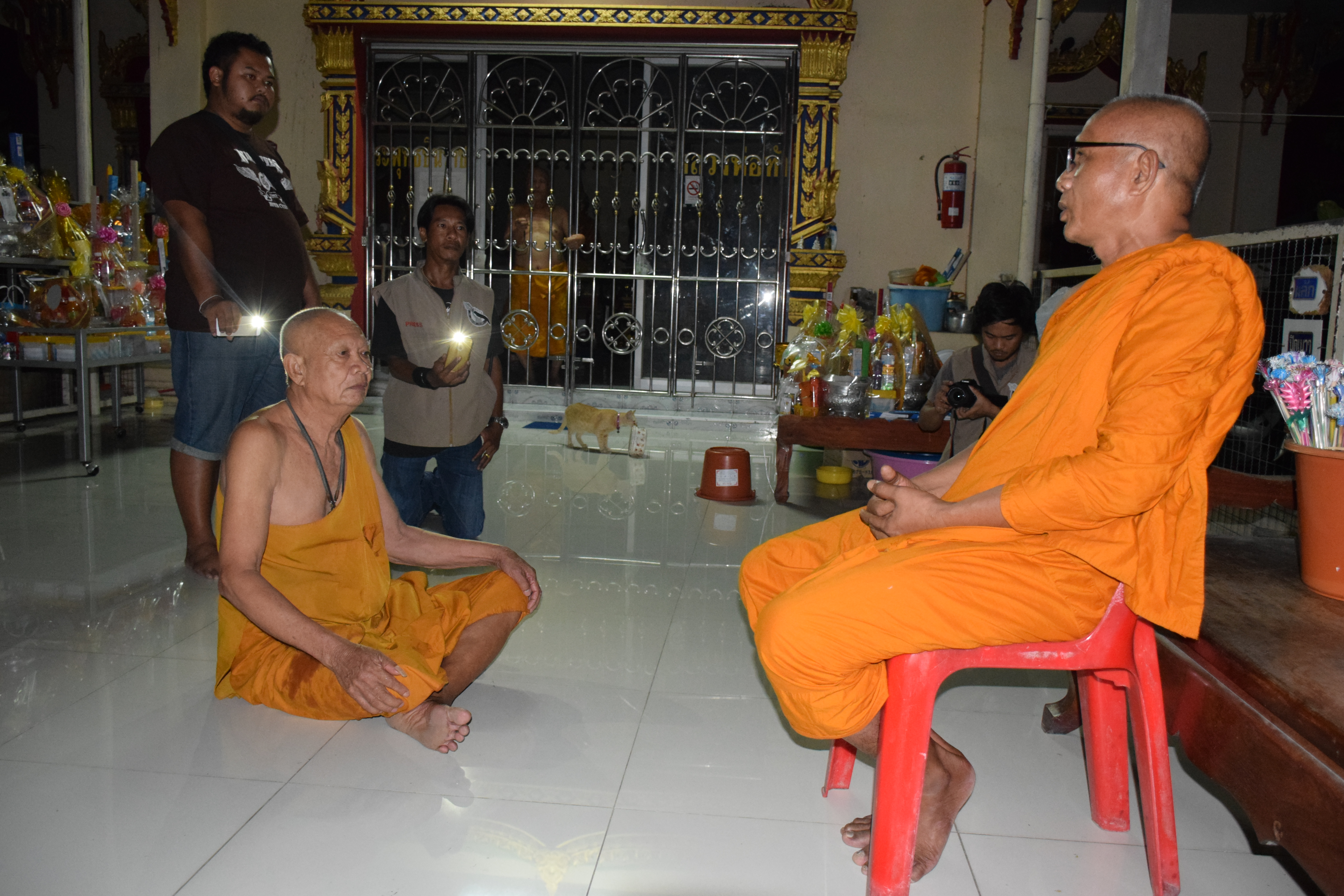 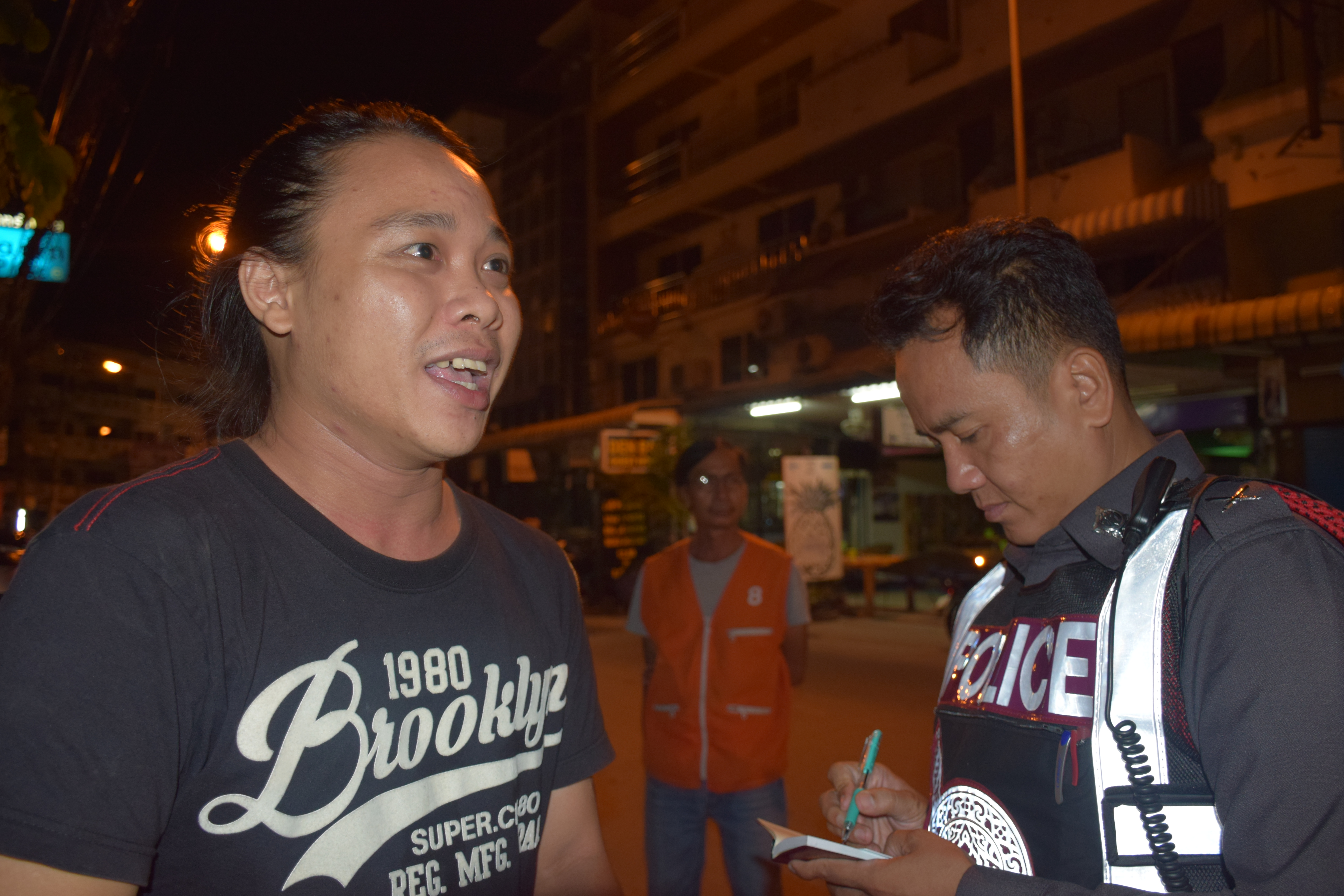 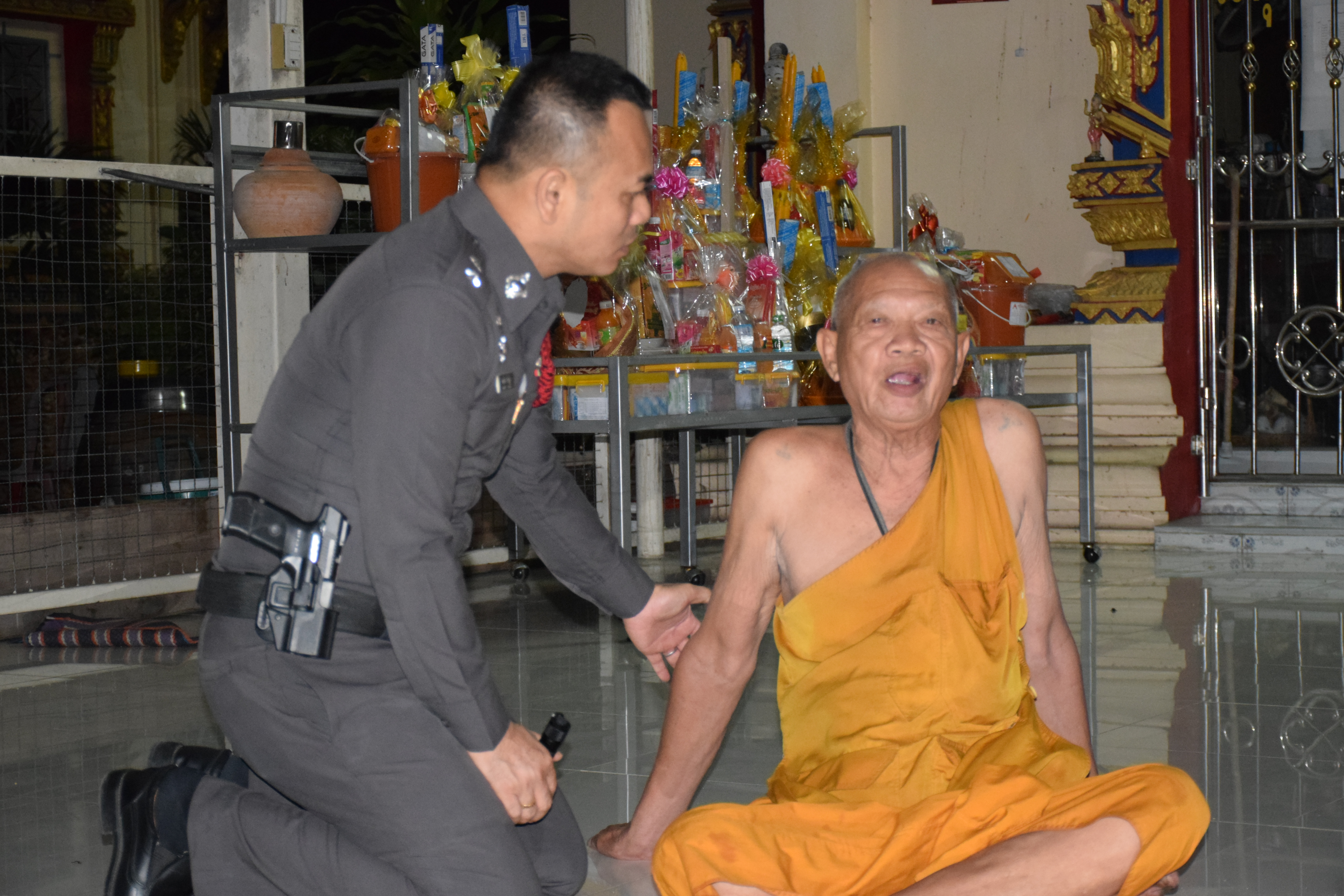 Police tried to assist the monk in taking him back to his temple, but he started kicking up even more of a fuss and begged police not to take him back as he didn’t want to be punished for his bad behavior.

Speaking to some of the locals, they told police that they had seen the monk wandering around. At first they though nothing of it, until they spotted him drinking some kind of alcohol and acting as though he was drunk.

Some of the locals initially tried to help the monk, but they only managed to get themselves into an argument. The monk stated getting more and more agitated so in the end decided to call for police assistance, before he did any damage to himself or to any property.

After almost an hour of back and forth arguments, the police eventually managed to persuade the monk that they would escort him back to his temple.

There to meet them was the abbot who, didn’t look to happy. Police left them to it. 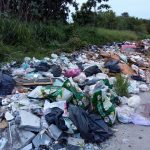 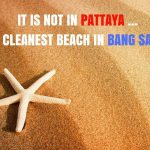 Do You Know where the cleanest beach in Pattaya is?