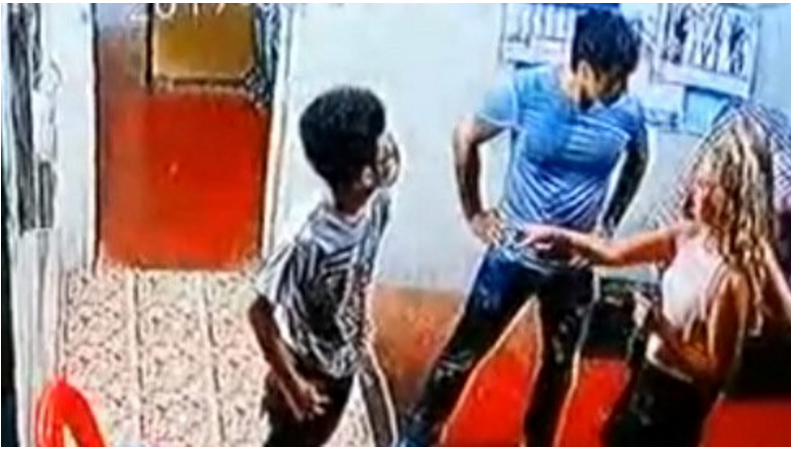 Patong Police have laid off their hunt for the foreign man caught on CCTV hitting a toilet attendant in a Phuket nightlife district in the early hours of May 3.

The attack made international headlines after a Facebook post by the toilet attendant’s father called for people to help find the foreigner – and incorresctly identified his son as 10 years old in what was thought to be a plea for attention.

Patong Police said last Wednesday that they were looking for Abdulloh’s attacker. Yesterday, they said they were no longer looking.

“We took information down to record as evidence, because we are interested in all incidents that are not right or appropriate,” said Maj. Gornpon Liangboonjinda of the Patong Police.

“But we are not investigating the case now. There has been no formal complaint filed,” he said.

Tohee Saesaheh, who confirmed he was Abdulloh’s father, said, “We are convinced (the attacker) most likely went back to his home country a while ago. But if anything comes up, we will get police to follow it.

“People think that he took photos of the women. This is false and nothing of the sort happened. We checked CCTV and there is no evidence to support that he had been doing any of them any wrong. He was just sitting when the foreigner confronted him in a bad temper,” Tohee said.

Asked if his son offered any suggestions as to why he was attacked, Tohee said, “No, but he could not understand what the man was saying. That is why in the video you can see him trying to use his phone.”

Asked about initial reports that Abdulloh was 10 years old, Tohee explained, “I asked a friend of mine to put the video up on Facebook and he was the one who wrote the caption. He guessed Abdulloh’s age to be 16 or 17, so he wrote “sip gwa pee” (Thai for “mid-tens”). People then understood that he was 10.

“I took it down because the police already have the video as evidence. There is no need to keep it online. Also many people were assuming things that are wrong,” he added. 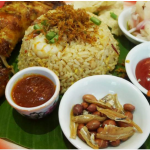 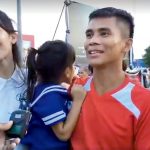